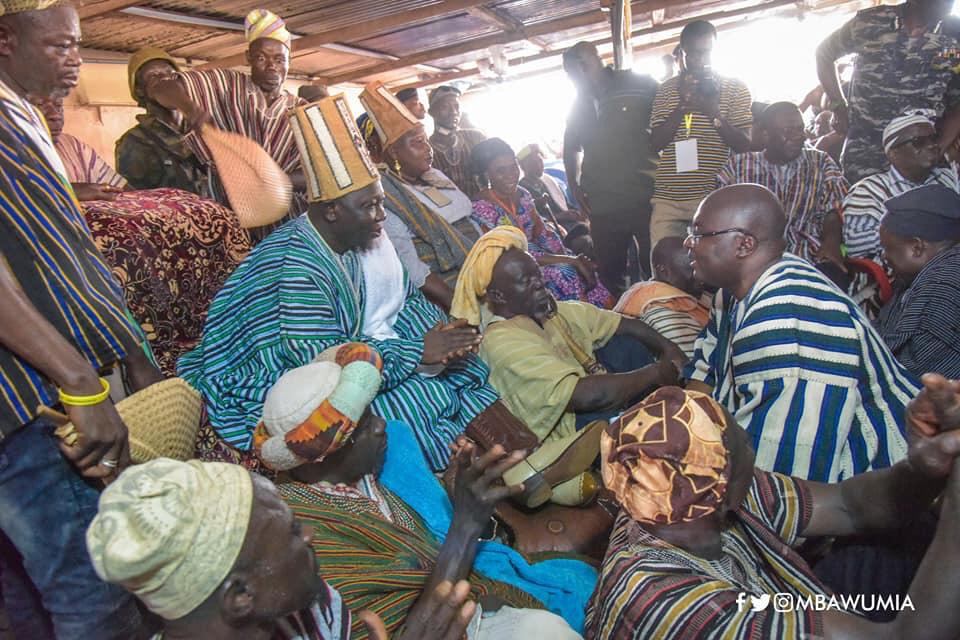 Vice President Bawumia explained that it was his hope and expectation that the performance of the funerals of the two overlords of Dagbon will guarantee lasting peace and foster harmony while binding the entire kingdom together.

‘’I am hopeful that the performance of the funerals for the two late kings of Dagbon will lead to lasting peace and security, and foster greater harmony’’ he said as he attended the final funeral rites for the late Yaa Naa Yakubu Andani II in Yendi, Thursday January 17, 2019.

This was after he had earlier on the 27th of December 2018 attended the funeral for the late Yaa Naa Mahamadu Abdulai IV in Yendi.

Dr. Bawumia said ‘’the performance of these two funerals is historic and thanks goes to God, the President, the Eminent Chiefs, the Abudu and Andani Royal Gates and all stakeholders who made this possible’’. 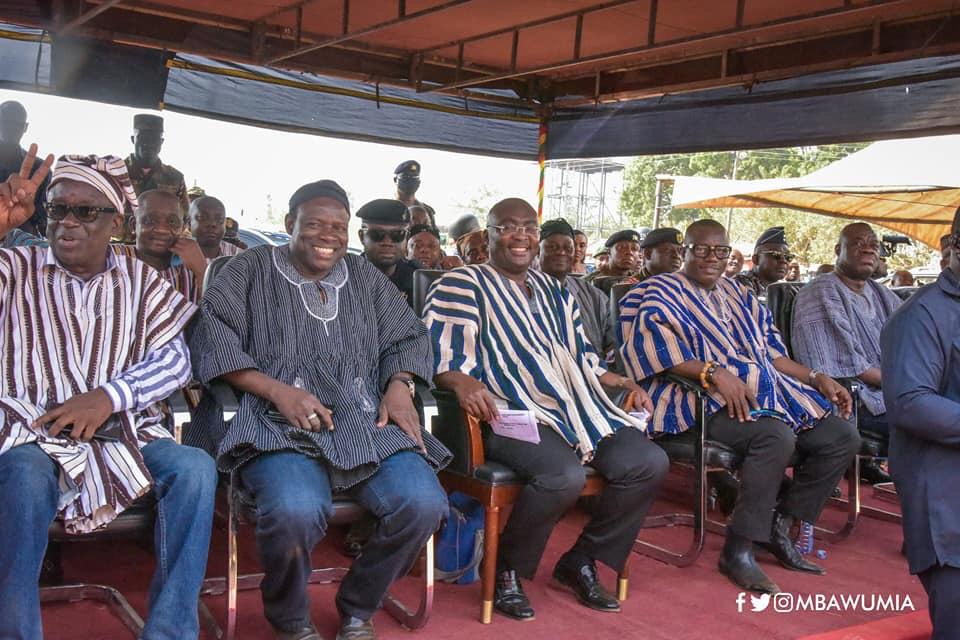