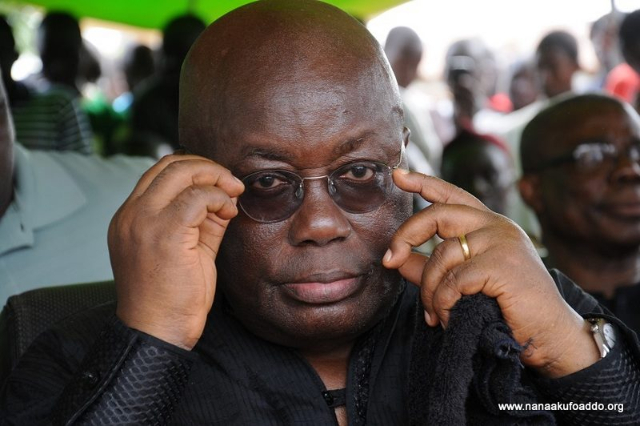 According to the president, the police owe the country a duty to bring the perpetrators of the dastardly act to book as soon as possible.

‘’I condemn the act unreservedly and extend my condolences to his family. I expect the police to bring to book, as soon as possible, the perpetrators of this heinous crime’’ the president wrote.