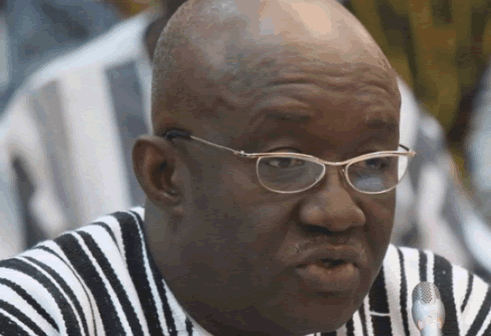 The Minister for Aviation, Joseph Kofi Addah has said operationalizing the Wa and Ho Airports is purely a business decision to be taken by the various airlines and that government cannot force the airlines to fly those routes.

According to him, the airlines would have to be sure the routes are commercially viable before they fly there, but assured that government will bring to the attention of the airlines, the readiness of the airports to accommodate or receive commercial flights.

The Minister who was speaking in an interview with BestNewsGH.com, said ‘’the Wa or Ho airports all depends on business. That is left to the airlines. If they feel that there is enough passengers to go to those areas, they will move on. If they don’t think there is enough passengers and that they are not going to make money, then there is no point for them to go there. So we have to try and talk to them and understand what their worries are, and make sure that whatever information they need to have to make that decision such as being able to survey the traveling public that goes to those areas’’

According the Minister, the airports are ready to begin commercial operations and that government cannot force the airlines, but to rely on the use of tact and diplomacy, while creating a congenial atmosphere for them to operate.

The Upper West Regional Minister, Sulemana Alhassan on Monday, November 12 2018, paid a working visit to the Wa airstrip to inspect the progress of work, as it nears completion.

The works are about 95 percent complete and indications are that the airstrip will be ready for commercial use by next month or early next year.