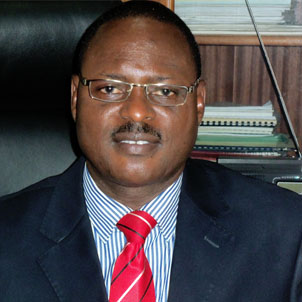 Regardless of the fact that the Central Region is the most peaceful in Ghana with its wonderful educational institutions and is also close to Accra, the seat of government, many medical doctors refuse postings there.

Dr Alexis Nang-Beifubah, the Regional Health Director, disclosed that out of 13 doctors posted to the region last year, only four accepted posting with the condition that they preferred the Winneba Trauma Hospital.

Currently, the region can only boast of 40 medical doctors providing health services to the over 2,201,863 population of the region.

He said the situation was hampering health delivery in the region, and blamed it on lack of motivation, high cost of living and misconceptions about the region, and called for concerted efforts from all stakeholders to improve healthcare services and put in place pragmatic measures to attract doctors.

On promoting geographical access to healthcare, he indicated that the region had increased access to health through CHPS from 15 in the year 2017 to 94 in 2018, representing 64.8 per cent.

Family planning services had increased from 30.5 in 2017 to 32.36 in 2018, a move geared towards reducing the menace of teenage pregnancies and its attendant challenges.

Some distinguished personalities who had contributed significantly to healthcare delivery in the region were applauded and highly praised by the health workers.

That notwithstanding, he called on medical practitioners to do away with the negative conceptions about the region to help improve health services there.