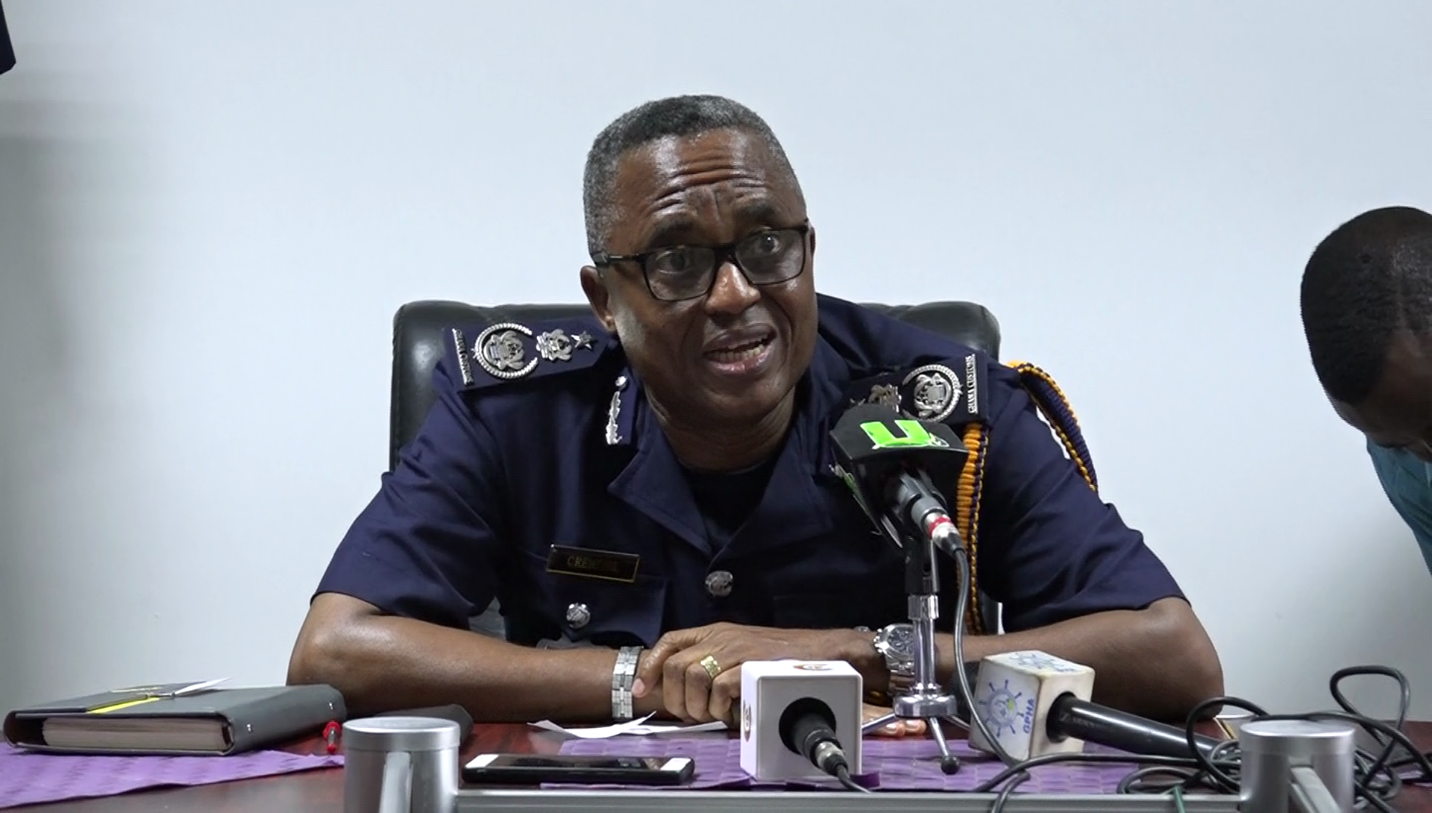 Seven persons have been busted by the Tema Railways and Ports Division of the Ghana Police for having allegedly diverted seven refrigerated containers of frozen fish meant for Burkina Faso to cold stores in Tema for sale.

The suspects were said to have allegedly diverted the 40-footer reefer containers fully loaded with fishes from the Reefer Yard at the Tema Port to cold stores around the Tema Fishing Harbour.

The Commissioner of the Customs Division of the Ghana Revenue Authority (GRA), Isaac Crentsil during a media briefing explained that a self-styled agent managed to falsify documents to clear the high duty containers from the Reefer Yard to be transported to Burkina Faso.

He said the goods did not reach its destination as the suspects, upon reaching a section of the road in Accra, removed the tracking devices fixed on the containers and redirected the cargoes back to some cold stores in Tema whiles they take only the devices to Burkina Faso.

“Before us, are some suspects that Commissioners intelligent have arrested in connection with diversion of seven containers of frozen mackerel fish. Thank God the team was able to arrest these suspects,” the Commissioner narrated.

“They didn’t reach the custom offices at Paga. They had tip off so they had to return with the tracking device. They were just going to tempt the custom officers so the intelligence went ahead and they had to stop and come back. We also had intelligence that they were coming through a public transport so we laid ambush and arrested the devising tracks and that led to the arrest of these suspects,” Mr. Crentsil added.

He further stated that goods which were frozen fish had not been examined to prove that it was wholesome for the Ghanaian market since it had been described as transit goods.

According to the commissioner, Customs has in recent times noticed that the smuggling of high duty and excised goods are on the increase as his division has already made some similar arrests in that regard.