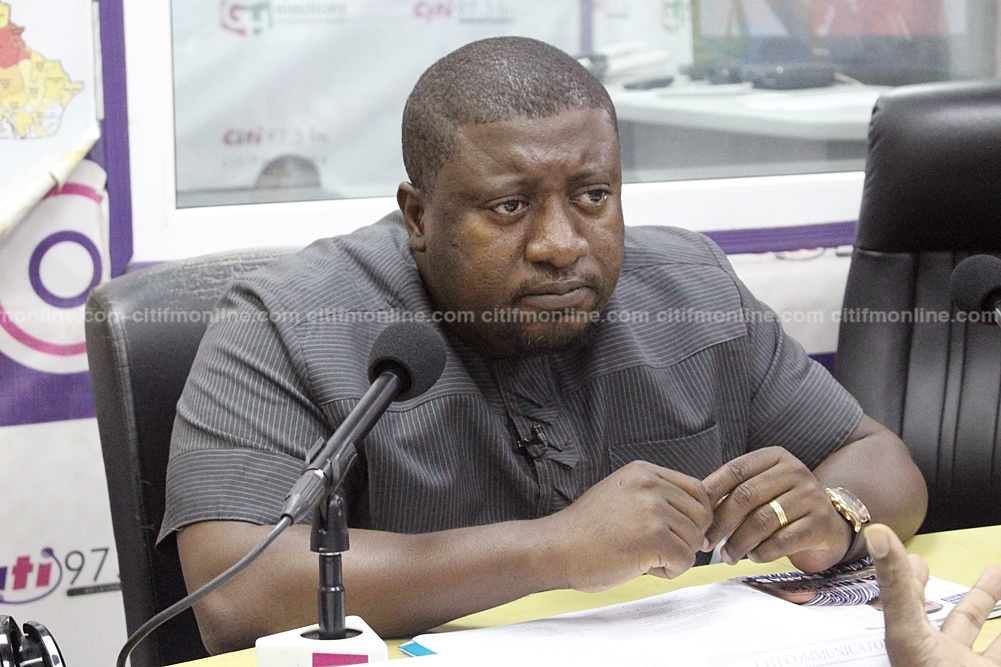 The Youth Wing of the ruling New Patriotic Party (NPP) is pushing for a full scale investigations into circumstances that led to the engagement of some students of some Senior High Schools by former president John Dramani Mahama and National Democratic Congress (NDC) deputy national organizer, Joshua Akamba on the free Senior High School  (SHS) policy.

In a video that has since has since gone viral, the two men are seen instigating the students and telling them all the reasons why the policy is a bad one.

But the NPP youth wing in a statement signed by National Youth Organiser Lawyer Henry Nana Boakye, called on the Ghana Education Service (GES) to ensure that heads of the various schools in which the incident happened are sanctioned, as according to the statement, active partisan politics is forbidden in second cycle institutions.

‘’This irresponsible, repulsive, reckless and unpatriotic act clearly flies in the face of the Ghana Education Service regulations that forbid active partisan politics on the campuses of Pre-Tertiary Education Schools’’ the statement said.

See below the full text of the statement as issued by the NPP youth wing a while ago.

In yet another clear indication of the NDC’s vicious intentions for the free SHS Program, Former President John Mahama and Joshua Akamba are seen in these viral videos making  highly partisan political statements which seek  to ridicule the Free SHS program and court  disaffection for government.

This irresponsible, repulsive, reckless and unpatriotic act clearly flies in the face of the Ghana Education Service regulations that forbid active partisan politics on the campuses of Pre-Tertiary Education Schools.

The NPP National Youth Wing, therefore, unreservedly condemns the unfortunate conduct of Messrs Mahama and Akamba and call on all well meaning Ghanaians to also speak against the vicious ploy by the NDC and its assigns to scuttle the Free SHS Policy.

The  Ghana Education Service must as a matter of urgency  launch a full scale investigation into this matter and give the appropriate sanctions to the authorities of the school who allowed this unfortunate incident  to take place.

The Free SHS Policy is undoubtedly the boldest policy initiative in the governanace history of our Country and we must collectively guard against any actions which will seek to destroy this all important program.