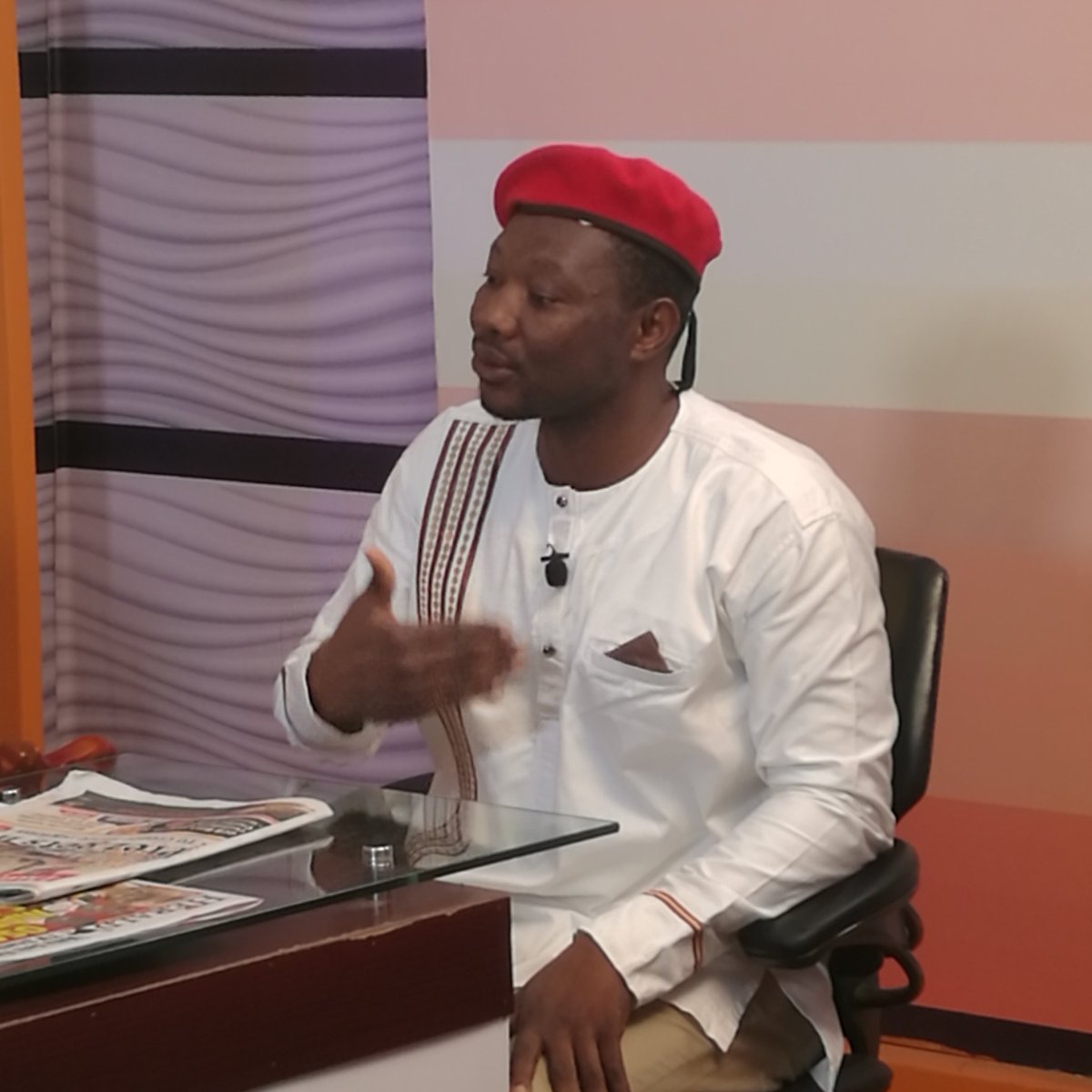 The Revisionist Resistance Movement (RRM) has once again bared its teeth at government and the ruling New Patriotic Party, lampooning them for lacking an appreciation of Ghana’s history, culminating in the substitution of Republic Day for Constitution Day.

In a statement issued by the group and signed by its convener, Bernard Mornah, they explained that Republic Day remains static and cannot be changed, whereas the constitution of Ghana is dynamic and subject to change.

According to the group, the action by government smacks of an attempt to provoke citizens reaction.

‘’ Without retracing our historical journey as a nation, OSAGYEFO Dr. Kwame Nkrumah obtained Ghana’s Republican Status on the 1st of July 1960. This day effectively sealed the full independence and self-rule of Ghana. It also shattered colonial rule as it made Ghana a truly Independent nation. Thus the REPUBLIC OF GHANA has been same irrespective of whether civilian or military governments are in place’’ the group said.