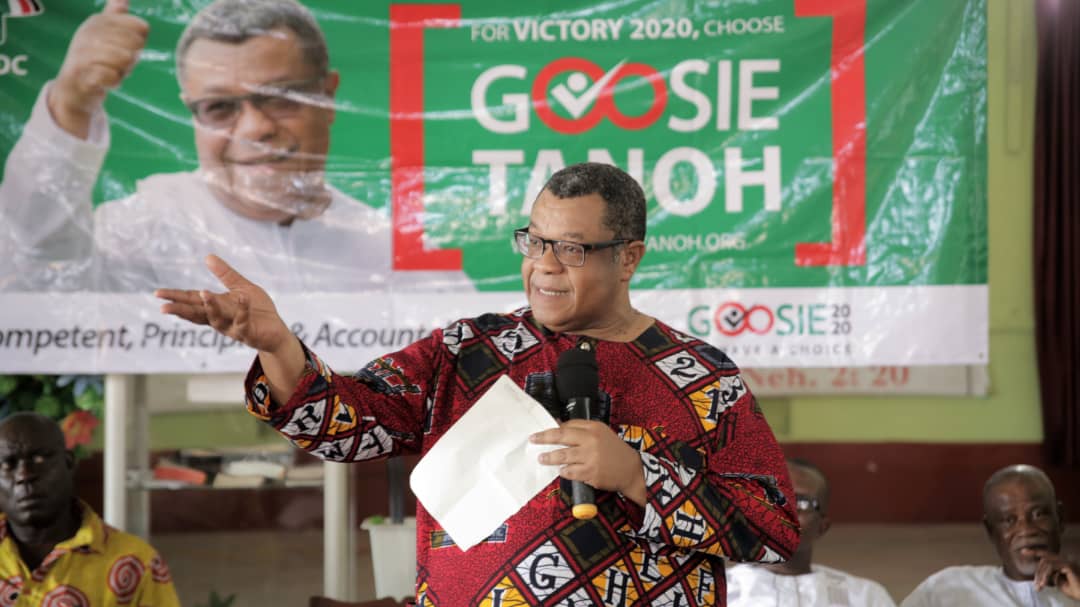 Mr. Goosie Tanoh begun his tour on Wednesday with a 6 day visit to the volta region where he urged delegates to consider allowing him to lead the NDC for the first time as the party presidential candidate.

He is expected to tour a number of constituencies in the Volta region with his “competent, principled and Accountable leadership” message to woo delegates to vote for him.

At Anlo constituency, there was a thunderous and rapturous applause when Mr. Goosie Tanoh was introduced to the over 200 delegates who had gathered to listen to him.

He urged delegates to own the party, free it from the corruption tag by making monthly contributions to fund the party activities.

He said a new NDC government under his leadership would protect and strengthen the economy by empowering communities to take advantage of available opportunities.

Mr. Goosie Tanoh also paid a courtesy call on the Awormefia of Anlo state, Togbe Sri to seek his blessings.

The experienced politician also met and interacted with delegates at Keta constituency on Thursday.

Asked what he will do if he does not win the race, Mr. Goosie Tanoh said “I Votewill remain in the party and continue to support the party for victory 2020”. 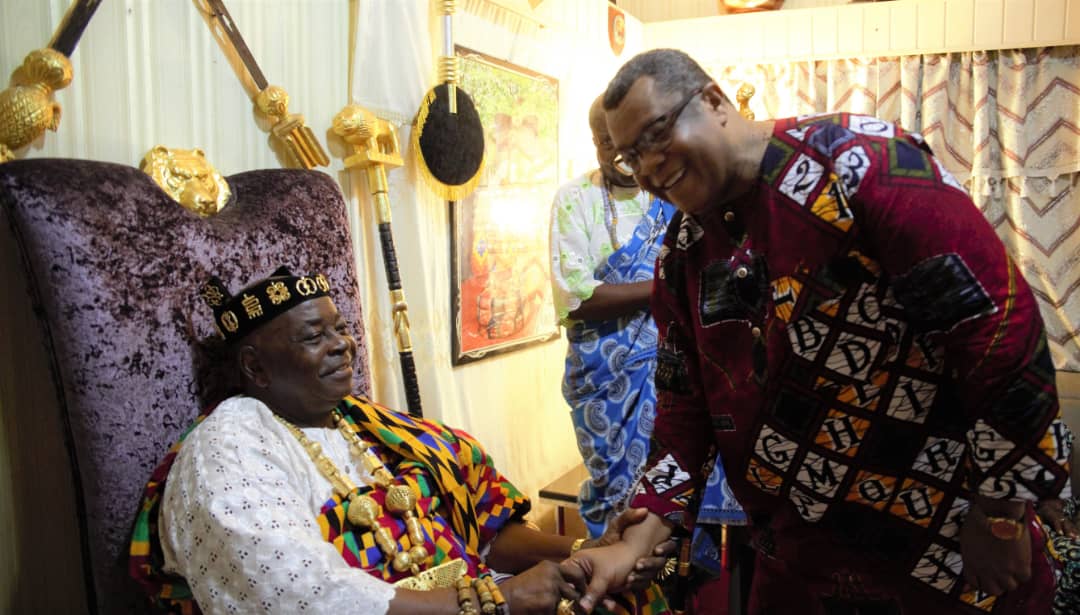 Per his itinerary released and copied to BestNewsGH.Com, Mr. Tanoh is expected to meet several NDC delegates across the region including regional executives among others.

He is also expected to pay a courtesy call on the paramount chief of Hohoe traditional area, Togbega Gabusu.

His message was well embraced and endorsed by the delegates.

Alban Bagbin, Second Deputy Speaker of Parliament, Stephen Atubiga, member of NDC communications team; Elipklim Agbemava, a lawyer; David Doste Kwame Kuwadah; and a banker and oil and gas consultant, Nurideen Iddrisu are the other contenders for the slot.