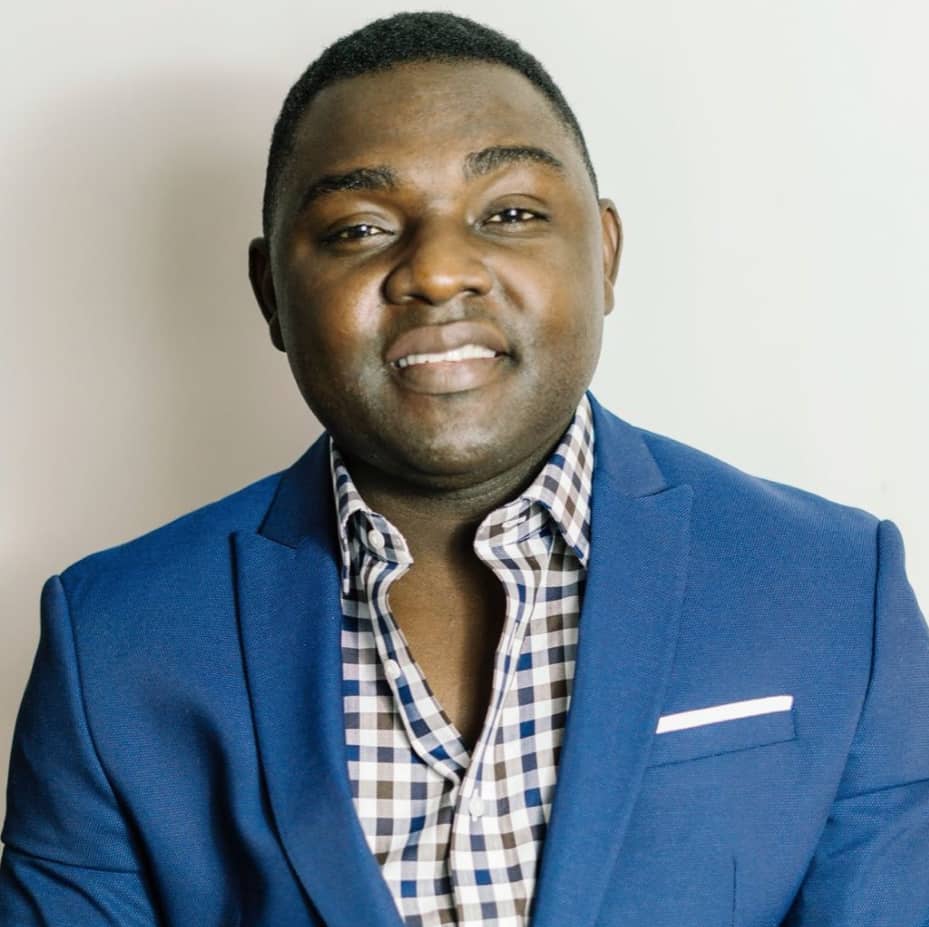 What would you say if Osama Bin Laden called someone a “terrorist”, if a prostitute called another woman a “whore”, or if Saddam Hussein called another leader a “dictator?” No doubt you would probably die laughing at the irony. Yet we in Ghana have tolerated characters that epitomize irony to the extent that their utterances have now gone beyond the pale.

It all began in the Autumn of 1981 when a young woman who “worked” some of the many foreign patrons of known brothels in Cape Coast. She was pretty selective with the kinds of people she associated with due to her burning aspirations to travel overseas. She established close associations with a Lebanese club operator and Scottish farmer who had come to Ghana for holidays hoping to acquire land for farming just as some of his friends had successfully done in Rhodesia, known today as Zimbabwe.

When this young woman took on an unplanned pregnancy, her religious conviction nudged her towards aborting the baby, but her shrewd mind calculated that a pregnancy for either of these two gentlemen could be her ticket to overseas. She would be disappointed; the Lebanese club operator would have none of whatever she was selling so she told the Scottish farmer she was carrying his baby even though she was not sure which of the two was responsible. He initially led the young woman on as though the two of them would be eventually together, but left the country without her knowing. By that time it was too late to abort the baby.

The baby boy was born in late August of 1981. His school days would be characterized by delinquencies, drug addiction, womanizing, gangsterism, and disobedience. He would be directionless for much of his young adult life because of the simple fact that he was a bastard. He would grow up to become a social commentator, though unwarranted member of the Ghanaian society. He would engage in fraud and swindle unsuspecting members of the public and go on to pitch camp with another fraudster-John Mahama and would be hired by the Mahama family to do their hatchet job for them. He would insult, and then turn around and call others “sick dogs.” He would steal and then turn around and call others “thieves.” He would use drugs, and then call others drug addicts. He would spew raw hatred and run down the NPP government while benefiting from the benevolence of government appointees. He would become the poster boy for crass and classless behavior and then turn around to call others names.

Fellow Ghanaians, I introduce to you the infamous bastard, born and raised in a brothel – the self-acclaimed conscience of society – Kelvin Taylor, the chap whose claim to fame is nothing but primitive  release of short videos titled: “WITH ALL DUE RESPECT.”

In democratic Ghanaian politics, it is not unusual to see, and read, off-centered accounts from faceless actors who exploit the generosity of cyber-technology to express their quaint views on socio-political matters. But there comes a time in a nation’s journey to prosperity when distractions must not be tolerated, when destructive behavior must be abhorred, when we stand up and look the devil in the eyes and say there is no place here for you.

Kelvin Taylor, it is the last warning! Next, you want to take someone on, make sure it is against gods with clay feet or you end up as microdot at the footnote of history.

I shall be back