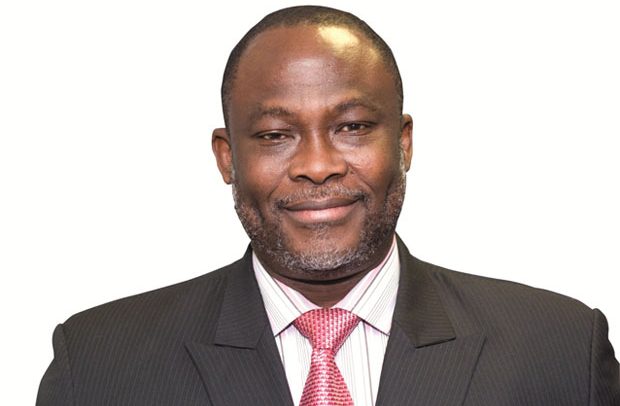 National organizer of the opposition National Democratic Congress (NDC), Kofi Adams has taken a dig at one of the party’s presidential candidate aspirants, Dr. Ekwow Spio-Garbrah, warning him to be measured in his pronouncements.

According to him, Dr. Spio-Garbrah must shut up on talks of his quest to rebrand the NDC, saying the party as it stands now is solid and does not need any ‘stupid’ branding to win the next elections.

Mr. Adams says Dr. Spio-Garbrah is presently looking for faults on former president John Dramani Mahama and is trying to pin him down as the sole architect of the party’s defeat in the 2016 elections, adding that such attitude is irresponsible and must be eschewed.

‘’You were a part of this government and you never said anything about it. Today you want to be presidential candidate and so you are jumping up and down trying to paint him black. This is not the way to go’’ he said on an Accra based radio station and monitored by BestNewsGH.com

In his estimation, the former trade and industry minister is unnecessarily revealing and putting party information into the public domain, adding that as a senior figure in the party, he should know better and conduct his affairs maturely and not try to denigrate the party and some of his fellow contenders.

He also accused Dr. Spio-Garbrah of plotting with 4 other presidential candidates in a bid to oust former president Mahama and to scuttle his efforts at leading the party into election 2020.