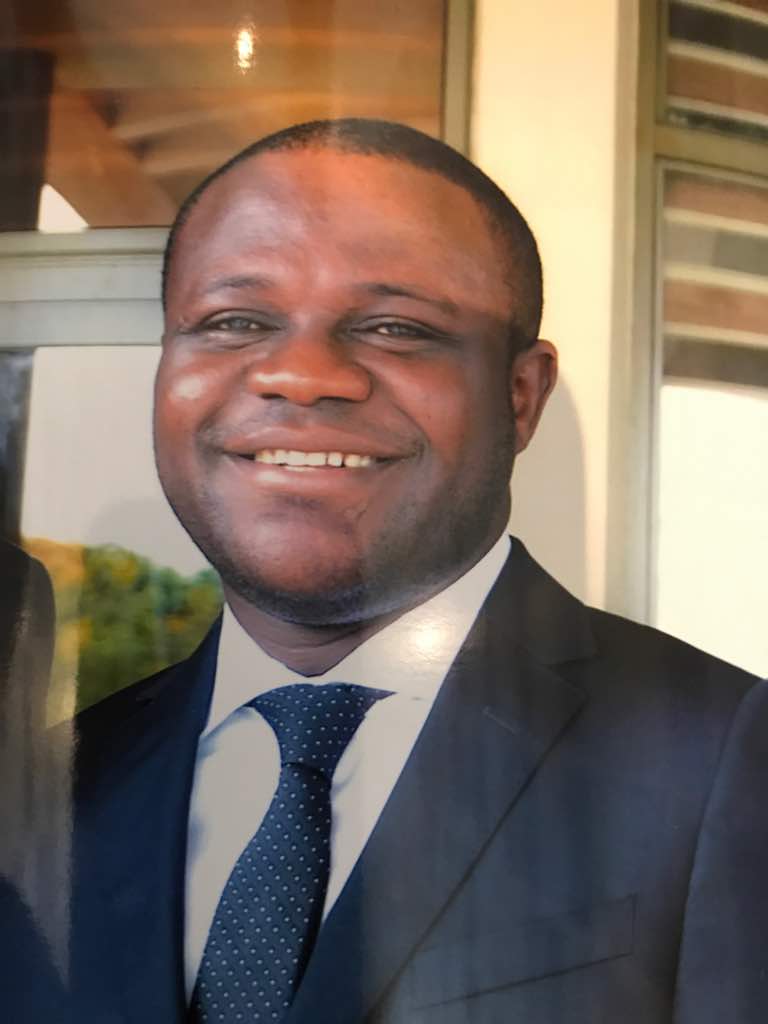 Days after it emerged that veteran journalist, Abdul Malik Kweku Baako has filed a writ against the ruling New Patriotic Party (NPP) Member of Parliament for Assin Central Constituency in the Central Region, Kennedy Ohene Agypaong, the legal team of the legislator say they are yet to be served with the writ of summons.

Mr. Kweku Baako is seeking some 25 million Ghana Cedis form the politician for defamation and ridiculing his person, thereby reducing him in the eyes of well-meaning Ghanaians.

According to Mr. Baako, he does not have any interest in mining and has never even set eyes on a real gold bar and therefore wants compensation from the parliamentarian, an apology and a retraction of his pronouncements on some 3 major media outlets.

But lawyer for the MP, Ralph Agyapong says the legal team of the legislator has yet to be served with the writ of summons, adding that they only learned about the suit via social media.

He accused the editor-in-chief of the New Crusading guide newspaper and his team of seeking sympathy by flooding social media with the writ, when the actual people who are to receive and act on it haven’t laid hands on it yet.

According to lawyer Agyapong, they are ready and are waiting to be served with the writ in order to proceed in court.