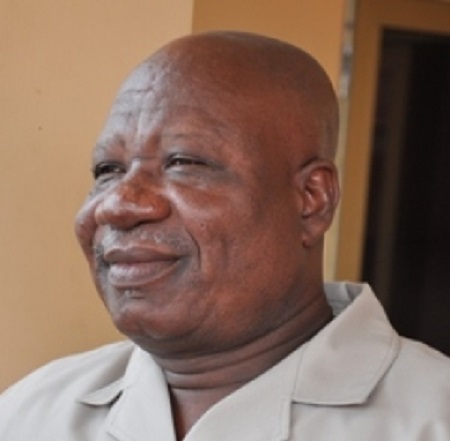 According to Mr. Allotey Jacobs all the NDC presidential hopefuls except John Mahama are engaging in political gimmicks.

He further stated that such persons who wants to lead the largest opposition NDC are enemies of the party, hired by political detractors to destroy the NDC party.

” all those who are contesting Mahama wants to be running mates, the party as I am speaking now at all grassroot levels are for Mahama. If you are not for Mahama you become enemy of the party. In the NDC now until John Mahama decides not to contest again, no aspirant has a chance of winning the flabeararship race of the NDC. As I speak Mahama will win hands down therefore all these (referring to aspirants) are political gimmicks and enemies of the party” Mr. Allotey Jacobs had said.

The NDC has set December 7th for its presidential primaries.

Many political pundits have tipped the former president to win the slot of the NDC presidential primaries to recapture political power for the opposition NDC.