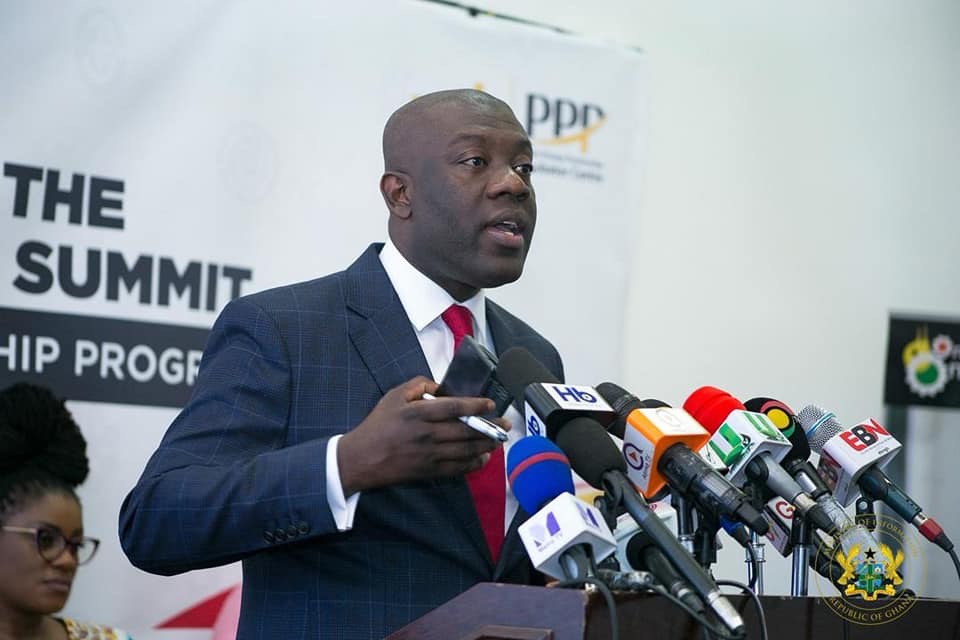 Government has launched the 4th National Policy Summit aimed at deepening accountability to the people.

Akin to the accounting to the people series, the National Policy Summit creates a platform that provides the opportunity for government appointees to interact with the populace with the view to informing them about the progress of government initiatives in the various sectors of the economy.

The summit which will be held in the Northern regional capital, Tamale, is on the theme: “Assessing government’s flagship programmes: the journey so far.”

Slated to take place on 24th September 2018, the summit will afford government the opportunity to give citizens a status update on its flagship programs and allow policy makers and citizens to discuss, dissect and give feedback on the programmes, their roll out and implementation  so far..

The event will be held at the University for Development Studies (UDS) International Conference Centre in Tamale and will elicit feedback, questions and suggestions from various interest groups, civil society organisations, stakeholders and the general public in the Northern region.

Minister for information-designate Kojo Oppong Nkrumah launched the 4th in the series of the National Policy Summit today, Tuesday 18 September.