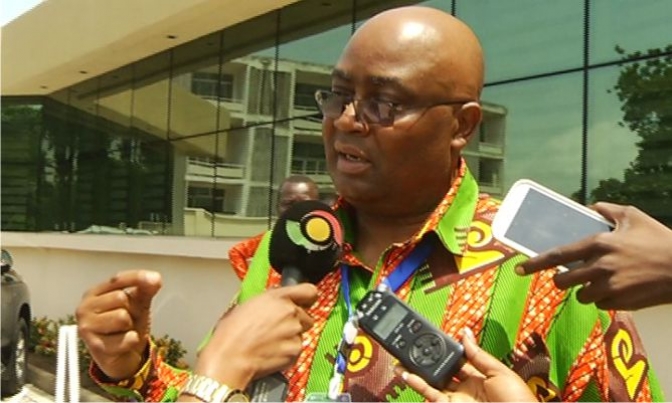 Managing Editor of the Daily Dispatch Newspaper and pollster Ben Ephson has predicted that not up to 7 out of the 13 presidential candidate aspirants of the opposition National Democratic Congress (NDC), will actually file their nominations to contest the party’s primaries.

According to him, most of the aspirants are just showing their faces in preparation for subsequent elections, particularly post 2020.

Mr. Ephson is who is predicting a very wide victory margin for former president Mahama at the NDC presidential primaries slated for 7th December 2018, said the likes of new entrant in the race, Kojo Bonsu and the rest, are merely in a he race to boost their Curriculum Vitae’s (CV) and to put there ‘attempted presidential candidate’

“I will be surprised if our if the 14 or so aspirants we have, if more than 7 will actually file their nomination and their names will appear on the ballot paper on December 7.” He added.

Mr. Ephson continued “people are making themselves known, most of them are unknown so everybody is looking at post 2020. It will be interesting especially with the November national executive elections. Because many of the aspirants all of a sudden had started campaigning for Huudu Yahaya to be national chairman because they felt that the Minority Leader is from the North and if Huudu Yahaya becomes Chairman, they will then say another Northerner cannot not be the presidential candidate but that got blown so now they have changed the strategy” he said