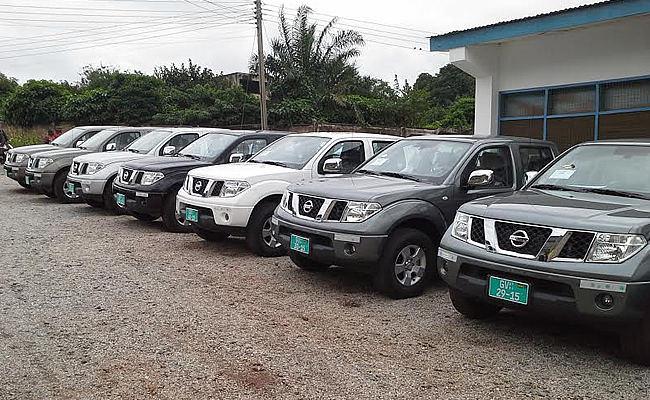 Head of the presidential taskforce on missing state vehicles, Daasebre Kwabena Ahenkorah has indicated in the strongest terms yet, that all former government appointees in possession of state vehicles will be prosecuted if the fail to return such vehicles.

Daasebre Ahenkorah said the committee has gathered enough information and evidence to be submitted to the president and to seek directions from president Akufo-Addo on how to proceed with former appointees who have been found culpable.

He disagreed with those who say the government has not done enough to retrieve all the stolen vehicles, explaining that the taskforce needs some substantial amount of evidence to be able to nail former appointees who are still keeping such vehicles.

According to him, some 641 vehicles that were captured in the handing over notes of the erstwhile National Democratic Congress (NDC) administration to the ruling New Patriotic Party government (NPP) cannot be accounted for.

He noted that the taskforce is in touch with some of the former appointees who have agreed to return the cars, but are not redeeming their promises.

He served notice that intransigent former appointees who fail to return the vehicles will be processed for court and prosecuted.