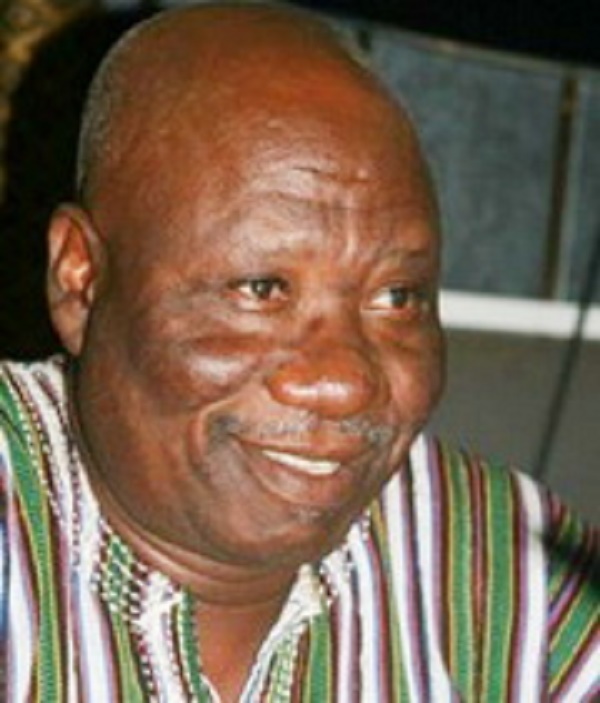 According to him, the other aspirants who are contesting the former president are merely wasting their time and resources.

Mr. Allotey Jacobs opined that the grounds are very fertile for the former president, given the mammoth support he enjoys from the entire party, adding that he remains the only favourite to lead the NDC in the 2020 elections.

‘’If you go to the ground and speak to the grassroots supporters, they are all vouching for Mahama. So if you are amongst them and you disagree then you become an enemy’’ he said on Accra based Adom Fm and monitored by BestNewsGH.com.

He described the other contenders as attention seekers whose main agenda is to scuttle the party’s chances of winning the 2020 elections.

In his opinion, the party delegates will do the right thing by massively endorsing Mr. Mahama on the 7th of December 2018 when the party goes to its primaries at the International Trade Fair Centre at La, in Accra.