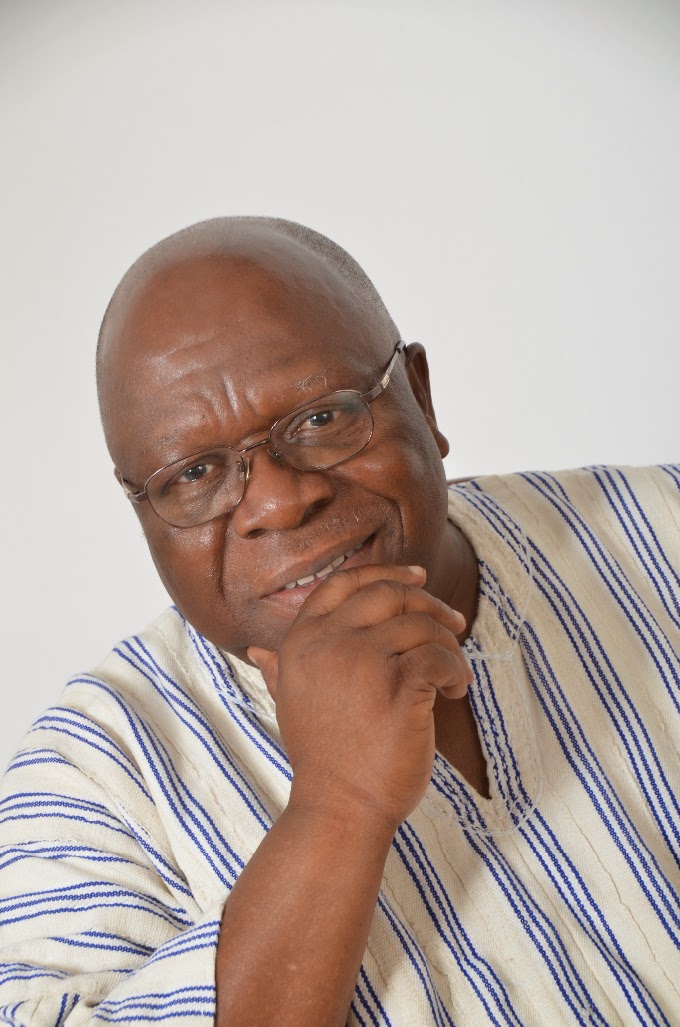 Aspiring National Chairman of the National Democratic Congress (NDC) Dan Abodakpi says he is ready to lead his party to victory in the 2020 elections, to save Ghana from going down the abyss.

Speaking in an interview with Accra based Radio Gold and monitored by BestNewsGH.Com, the former Ghana High Commissioner to Malaysia and three time MP for Keta, Dan Abodakpi said the Akufo Addo led government has failed to live up to expectation hence the preparedness to fight from all fronts to win the next elections.

According to him, government is toying with the educational system which is inimical to the future of the country.

He hinted that the next NDC government will review all programs and policies of government which are not in the supreme interest of the people.

“There’s fire burning in my belly to reverse the things we suffered in 2016. We will fight the elections in the hills, in the valleys, in the seas and in the rivers. I will be the general to lead my party and if a presidential candidate is elected we will work relentlessly to realize victory,” he emphasized.

He expressed worry at the hasty implementation of the free SHS policy, saying, “I fear in 10 years we will be churning out graduates who will be of no use to the economy.

Mr. Abodakpi argued that the manpower needs of the country were critical but not through adulterated education and not through populist propaganda approach to things because they wanted to win votes.

He gave inkling to the effect that the next NDC government will review the situation in the supreme interest of Ghanaians.

He pointed out that he was in the race to win and to offer credible leadership which will restore, unite, heal and reconnect the party from bottom to the top, to give birth to a transformational agenda.