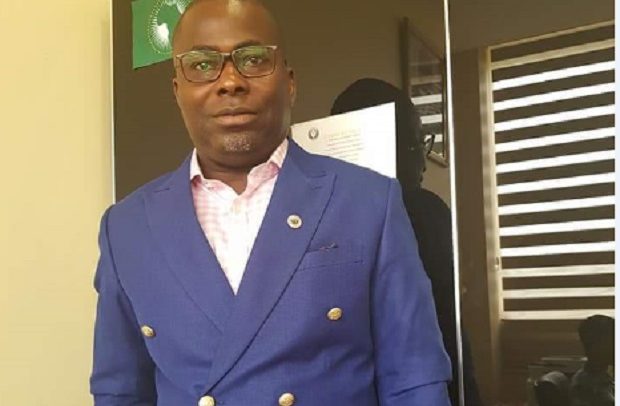 Government will soon make it mandatory for all small scale miners to take insurance covers in order to insure their lives and those of their families.

The move is part of government’s quest to streamline the mining sector and ensure only licensed and certified people are allowed to operate mining concessions in the country.

Secretary to the inter-Ministerial Committee on illegal Mining, Charles Bissue who made the announcement on Accra based Okay Fm and monitored by BestNewsGH.com said the Minister for environment, science and technology, Professor Kwabena Frimpong Boateng is bent on ensuring that the lives of miners are protected, including those of their families.

‘’The phenomenon where miners get trapped in the pits and sometimes die and their wives and children suffer will be a thing of the past because the Minister for environment is keen at protecting them. It will become mandatory for all small scale miners to take insurance covers, to insure themselves and their families’’ he noted.

He added that the committee currently is also evacuating excavators in the Western region, while some drone pilots are also undergoing training in Tarkwa in the Western Region.

He said a mapping exercise will also begin soon.