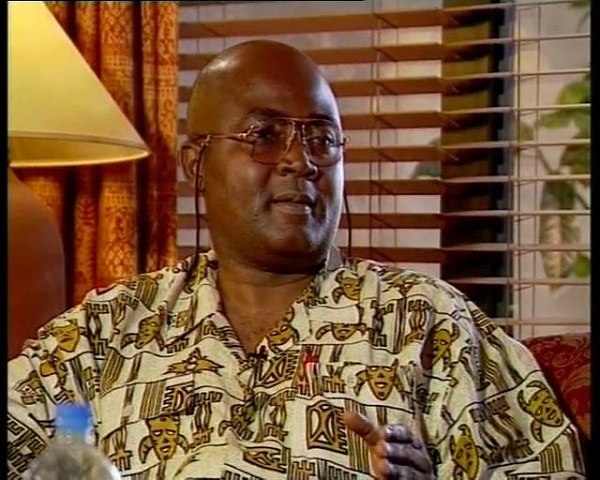 All the other aspirants contesting former president John Dramani Mahama for the presidential candidacy of the opposition National Democratic Congress (NDC) are just trying to include in their Curriculum Vitae’s (CV) ‘attempted presidential candidate’, says Managing editor of the Daily Dispatch Newspaper, Ben Ephson.

According to Mr. Ephson, all the other contenders numbering more than 12 are looking at post 2020, as it is abundantly clear that they cannot beat the former president.

Speaking on an Accra based local radio station, Mr. Ephson said Mr. Mahama undoubtedly stands tall among the lot and has a pedigree that is unmatched among his opponents.

‘’Mr Mahama has learnt a lot of lessons in the 2016 elections and is beginning to address them. For example he has learned that it doesn’t take fan clubs to win elections and that is why he mentioned on his campaign platform that anyone who wants to support the NDC should first of all register as a party member. He knows what caused his defeat’’ Mr. Ephson added.

According to him, Mr. Mahama’s opponents are looking at making a mark in the 2024 election as they believe the grounds would have been fertile for them, adding that they are just testing the waters for now in order to write their names among the list of contesters.