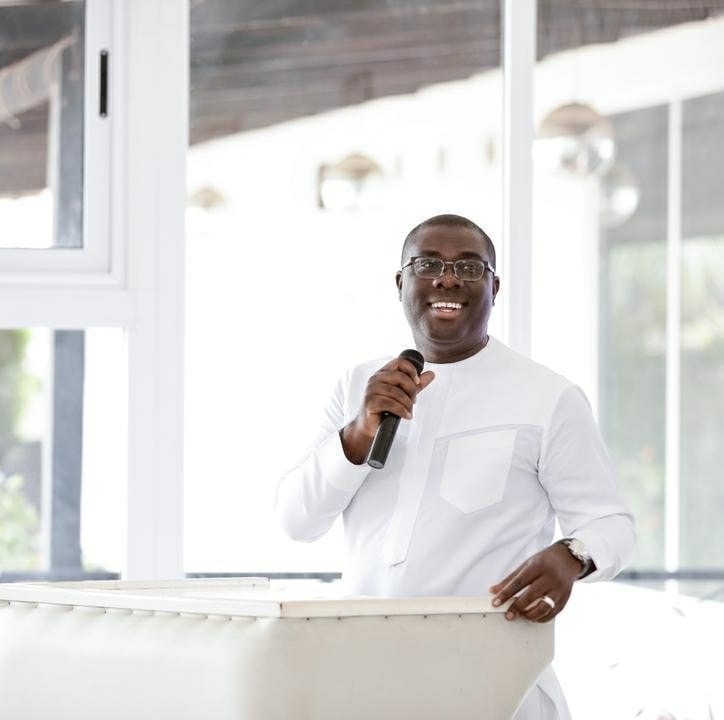 Those were the words of the of the national organizer of the ruling New Patriotic Party (NDC), Mr. Sammi Awuku on the murder of the three judges -Justices Kwadwo Adjei Agyepong, Poku Sarkodie and Mrs. Cecelia Koranteng-Addow and a retired Major in the Ghana Armed Forces when Mr. former president Jerry John Rawlings was Chairman of the military junta that carried out the abduction and murders.

According to Mr. Awuku, the NPP during President John Agyekum Kufuor’s era deliberately instituted the National Reconciliation Commission to heal wounds and ensure that those who have been pained by the atrocities of the past including the murders, get justice and forgive wholeheartedly to allow for a united and peaceful country.

Mr. Awuku who was contributing to the weekly Newsfile programme on Accra based Joy Fm on the murder of the judges said in as much as the incident still look fresh in the minds of those affected, the best was to allow for peace to prevail and for those affected to genuinely forgive.

‘’ Instead of Mr. Rawlings concentrating on this documentary, he must also look at the reconciliation commission’s report and deal with some of the issues therein. If he has any concerns, it is within his rights to speak up and take remedies available to him, but it must be geared towards bringing peace and unity’’ he said.

Mr. Awuku said the NRC did a yeoman’s job and must commended for how they conducted the business of the commission until they closed in 2004.