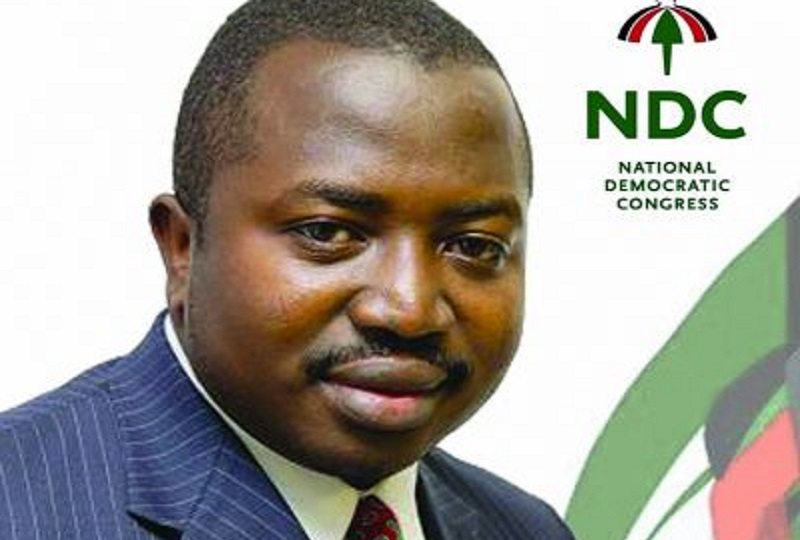 Even before the opposition National Democratic Congress (NDC) goes to elect their presidential candidate, one of the aspirants, professional Electrician Stephen Atubiga seems to have thrown in the towel, alluding to the fact that fellow contender, former president John Dramani Mahama stands tall among the long list of flagbearer hopefuls.

Speaking to Boamah Darko on Hot 93.9 Fm’s Maakye show, Mr. Atubiga said the former president’s pedigree, no doubt exceeds that of the other contenders including himself, given the fact that he has been a vice president before ascending the highest office of the land.

He said ‘’Thank God His Excellency John Mahama stands taller than all of us because he has been a vice president before, he has been a president once and he is one of the best presidents in this country and Nana Addo’s poor performance has given more credence to John Mahama. So if I beat him as I am sure, his good works is what I will ride on to win. John Mahama has set the pace for us northerners, but that does not mean I cannot beat him’’.

According to Stephen Atubiga, the party delegates are calling for him and he cannot afford to disappoint them adding ‘’ So I am prepared to match John Mahama and his brother, dollar to dollar, cedi to cedi and pound to pound’’

He said Mr. John Mahama has had his time already and it was time for a new person to take up the mantle of leadership of the biggest opposition party in the country, adding that he was that person.

‘The poor boy from Binduri’ believes the clarion call from NDC party delegates for him to lead the party into the 2020 elections is a sign that he has won the primaries already.