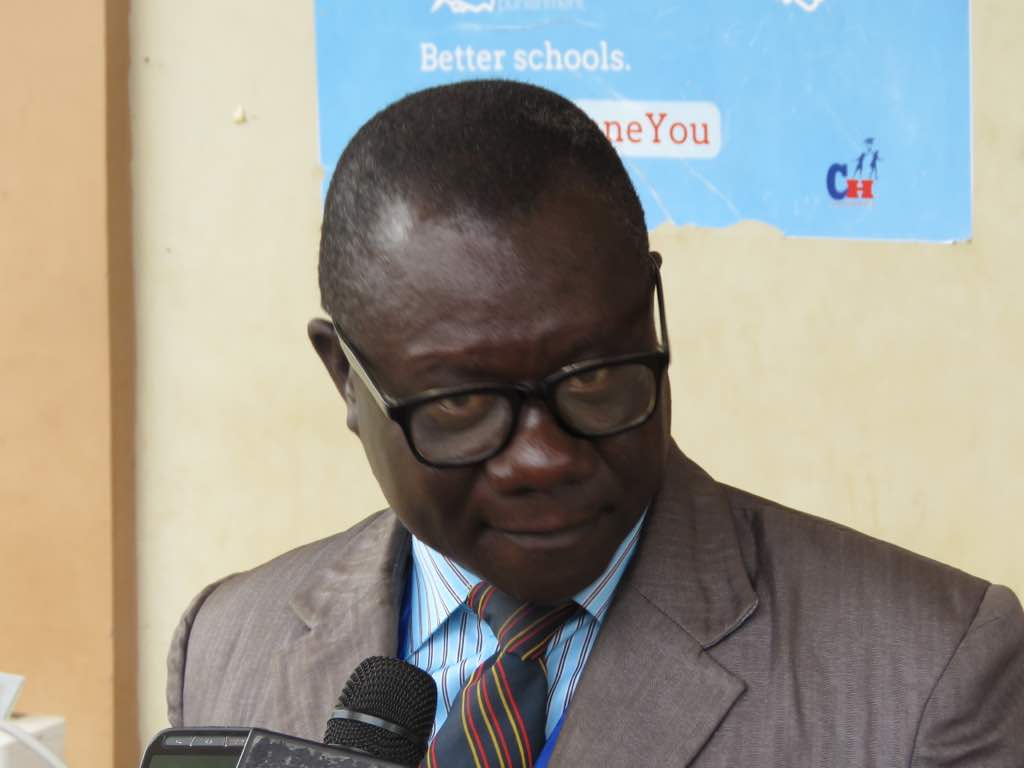 The Brong Ahafo Regional Director of Education, Dr. Peter Attafuah has warned parents to seek help for the placement their wards in the Senior High School and stop altering the admission letters of their wards.

According to Dr. Peter Attafuah his outfit has received information that some parents are altering the admission letters of their wards from day students to a boarding students.

Dr. Attafuah admonished parents not alter the admission letters of their wards but seek help from the Regional Education Directorate.

“We have been told that some parents are altering the admission letters for their wards to be placed in the boarding house, I want to tell them that nothing can be done about it. If they want to change from boarding to day student, that one can be done but cannot be change from day to boarding,” Dr. Attafuah noted.

Dr. Attafuah opined that the regional desk is ready to help parents with challenges to enable them get placement for their wards. In the Brong Ahafo Region 41 schools have been placed under the double-tracking programme.

BestNewsGH.com’s Brong Ahafo Regional Correspondent, Kofi Sarpong reports that the Assistant Headmaster of Sunyani Senior High School (SUSEC), Michael Osei Banso in an interview with BestNews.com said they were able to detect many letters that had been altered by some parents to ensure that their wards are placed in the boarding house.

“We are on the lookout for parents who would alter their admission letters. One parent had to run away when we made an attempt to call the police to arrest him for altering an admission letter,” Mr. Banso revealed.