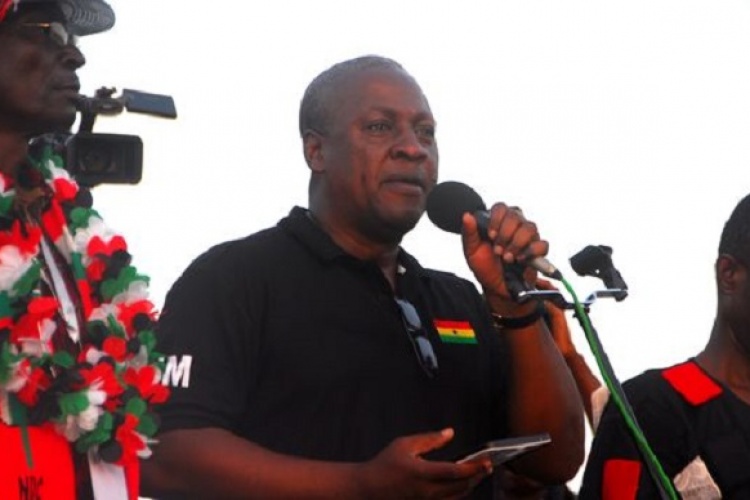 Spokesman for the John Mahama 2020 campaign team, James Agyenim Boateng has indicated that the former president is fixated at ensuring party unity and that he believes it is only a united party that can wrestle power from the ruling New Patriotic Party (NPP).

According to him, Mr. Mahama who launched his flagbearership bid with a 4 day tour of the Central Region is very particular about embarking on a decorous campaign that will seek to unite rather than divide.

Mr. Agyenim Boateng who was speaking to an Accra based local radio station and monitored by BestNewsGH.com said the former president is hopeful that all other candidates for the flagbearer position will go about their campaign in a manner that will present the NDC as the only alternative to the ruling NPP.

‘’Mr. Mahama has been at the forefront of prosecuting a campaign that seeks to unite the party. Indeed wherever he has gone to campaign, it is one of the issues he talks about. He even goes as far as encouraging the party members, supports and delegates to be receptive to all the other candidates’’

Mr. Agyenim Boateng who was a deputy information Minister in the John Dramani Mahama era, said the former president is encouraged by the enthusiasm that characterized his visits to the various constituencies, adding that he interprets the rousing welcome he is accorded wherever he goes as good omen for his bid.

The NDC has set aside, 7th December, 2018 to elect its flagbearer for the 2020 election and the former president is favorite to win the slot.

He has had some 94 Members of the party in parliament endorse him, much to the chagrin of the other candidates.