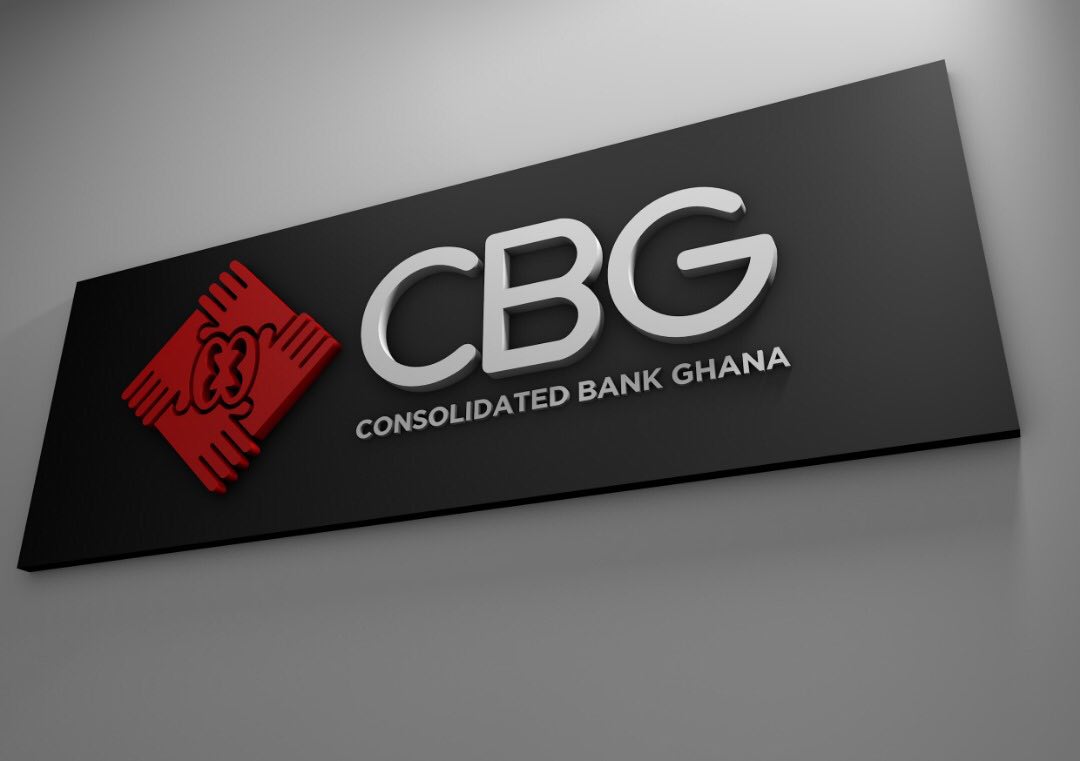 New patriotic Party (NPP) Member of Parliament for Assin Central Constituency in the Central Region, Kennedy Ohene Agyapong is appealing to the generality of the Ghanaian people to have trust and confidence in the banking sector by depositing their monies there.

According to him, the recent banking crisis has scared many people who have now developed some amount of phobia with regards to dealing with the banks.

Mr. Agyapomg who was speaking on an Accra based local television station and monitored by BestNewsGH.com said measures instituted by government to deal with the crisis are prudent and have ensured the safety and security of depositors’ money.

He said one of the cardinal reasons why government through the Bank of Ghana (BoG) intervened in the matter and also injected so much capital to cushion the Banks was to ensure that depositors don’t lose their monies.

‘’Because of the banking crisis, a lot of people are now keeping their monies at home because they don’t trust the banking system any longer. They are afraid if they put their money in the bank, they won’t get it back. But I want to assure them that they should not be afraid because the Bank of Ghana is now fully in charge and in control and so nothing will happen to their deposits’’ he assured.

He praised the Bank of Ghana and the Economic Management Team (EMT) led by the vice president, Dr. Mahamudu Bawumia for their handling of the banking crisis, adding that they exhibited a high level of professional dexterity in dealing with the issue.