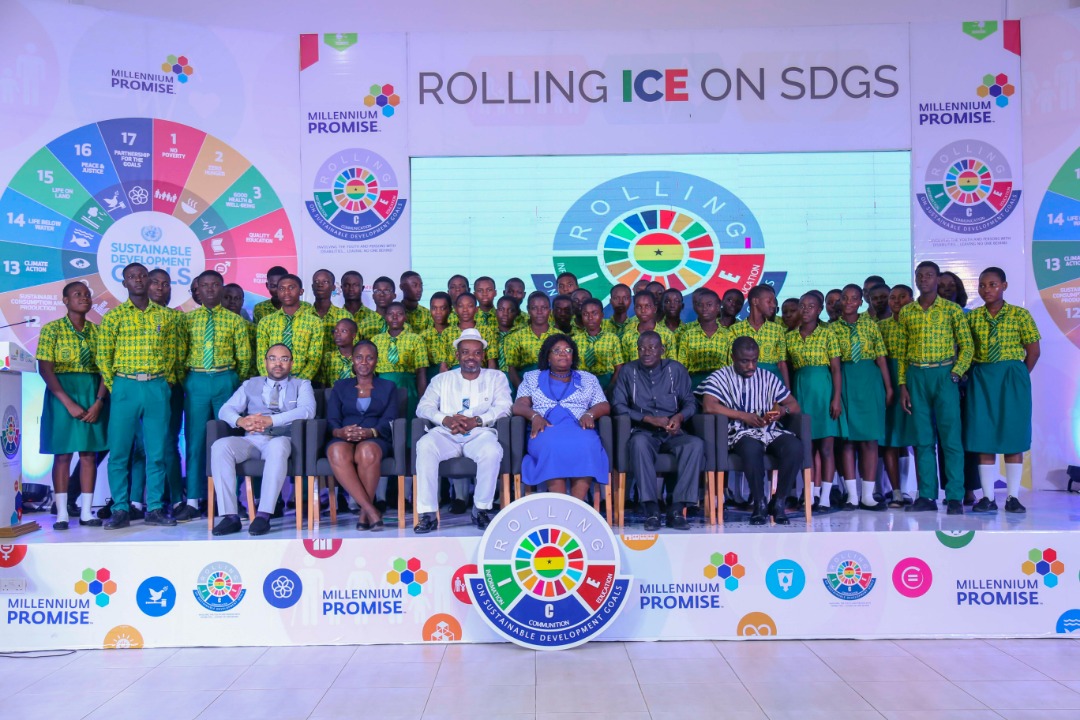 Second cycle schools across the country will have the opportunity to exhibit their knowledge and skills in a special competition christened ‘Rolling ICE’ on Sustainable Development Goals(SDGs), aimed at encouraging collective action and responsibility among high school students towards attainment of the SDGs.

The Rolling ICE, which is an acronym represents – Information, Communication and Education on SDG is under the auspices of the Millennium Promise Alliance(MPA), an international NGO, Ministry of Education, Ghana Education Service(GES) and the Ministry of Gender, is also intended to promote the United Nations 17 SDG goals.

Speaking at the launch of the event in Accra, the Country Director for MPA, Chief Nathaniel Ebo Nsarko, indicated that the competition seeks to use a combination of arts and entertainment to provide opportunity and platform to actively engage young people on the issue of the SDGs and how we can achieve them in the country.

It will be run across all 691 public senior high schools in the country.

“We believe that if young people including those living with disabilities are given equal opportunities to realize their full potentials we will be raising world leaders, who will reason and take initiatives to create the future they want, this is exactly what Rolling Ice seeks to do” he said.

According to him, by 2030, the youth will inherit the SDGs and was imperative to take collective action now, hence the targeted intervention. 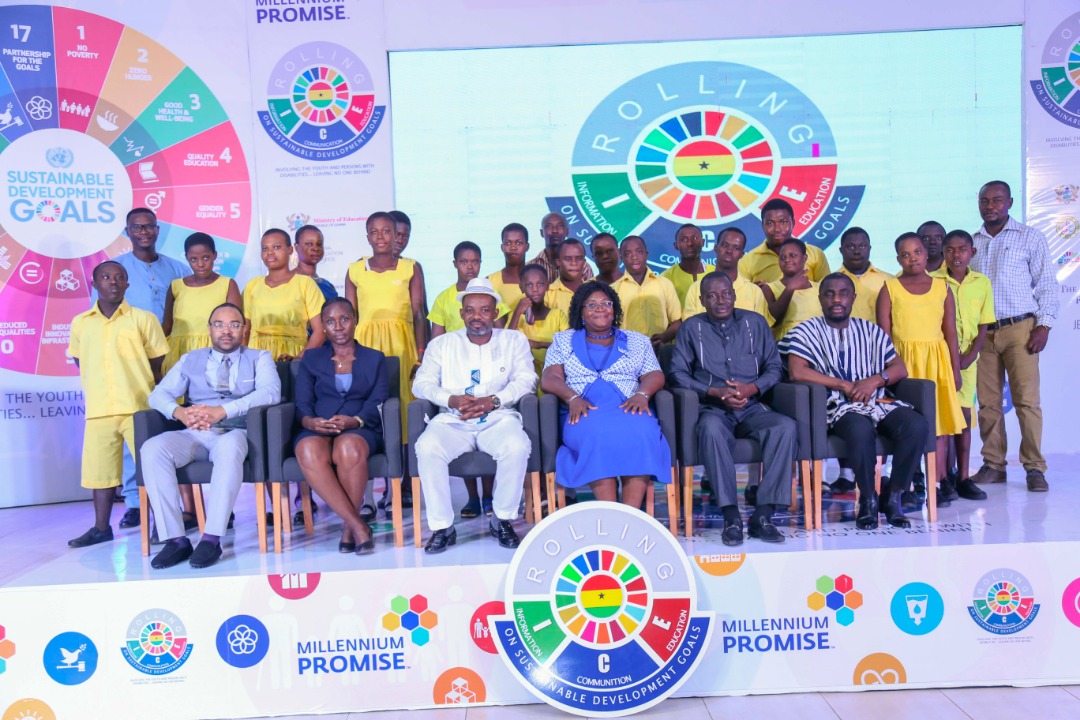 The competition he also explained will require that schools register online and subscribe to the SDG pledge. It will also expected to take several form including arts, painting, music, poetry recital, audio-recording, essay, drama and other creative works.

A representative from the Gender Ministry, Thelma Asiamah, commended the efforts of MPA in championing the SDGs among the youth and persons with disabilities (PWD), maintaining that they play a critical role as far as SDGs are concerned.

Sam Travis, a Director of Operations at MPA USA, stated that SDGs are paramount for the future and added that SDG Goal 4, which focuses on Quality Education is a standout for him and urged students to not only view the competition as an activity but how to understand and attain the SDGs.

Jefrey Sachs, the UN Advisor on SDGs who spoke via skype to the audience lauded the initiative and urged the students to put their best foot forward since the winner will be selected to represent and address the UN in New York sometime in September.

He also stated that students represents the leaders of SDGs and is counting on Ghana to “get the job done with regards to SDGs”.

Additionally, he said it was his hope that government will push through a 100 percent quality education across the country soon.

An SDG app was also launched at the event, which has been designed in four Ghanaian languages comprising English, Dagbani, Twi and Ewe.

At the event, schools such as Achimota School, Okuapeman Schhol for the Blind and Deaf put up performances to create awareness on the SDGs and its relevance to humanity.

For the first time, the SDG goals have been produced in sign language and braille under the innovation of MPA.

The SDGs are the blueprint to achieve a better and more sustainable future for all. They address the global challenges facing the world, including those related to poverty, inequality, climate, environmental degradation, prosperity, and peace and justice. The Goals interconnect and in order to leave no one behind, it is important that we achieve each Goal and target by 2030.