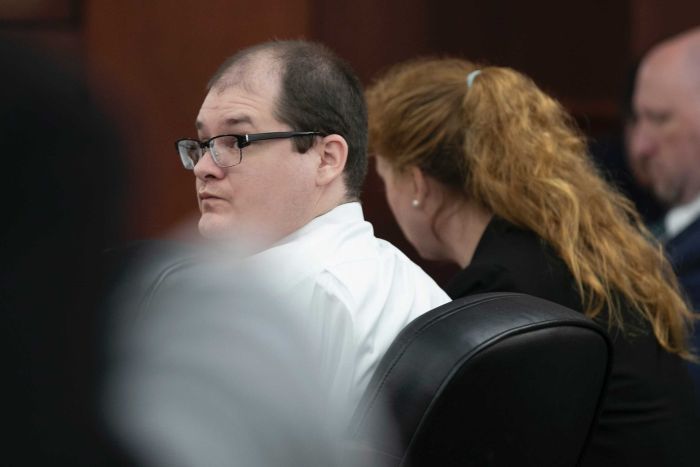 A United States jury has sentenced a man to death after convicting him of murdering his five young children in 2014 before driving their decomposing bodies through several states and dumping them in Alabama.

The jurors voted unanimously to give Timothy Jones Jr the death penalty. The same jury last week found him guilty of the murders of Merah, eight; Elias, seven; Nahtahn, six; Gabriel, two; and Abigail, one.

Jurors considered whether to give Jones the death penalty or life in prison without the possibility of parole.

Jones, 37, a divorced former software engineer, did not testify at the trial in South Carolina.

In closing arguments, prosecutor Rick Hubbard said the murders of children under the age of 11 warranted the death penalty.

“How much more death does the Jones family have to endure?” Mr Secor said.

“The death penalty is never required in any case.”

During the week-long penalty phase of the trial, the jury saw graphic photos of police evidence and heard emotional testimony from the children’s school teachers and relatives.

Jones’s father, Timothy Jones Sr, pleaded for his son’s life and took his shirt off in court to show his back covered with tattooed images of his slain grandchildren. 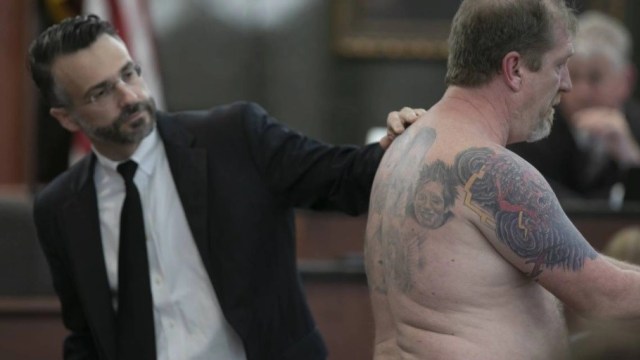 Jones’s ex-wife Amber Kyzer testified that she hoped for mercy for Jones, even as she condemned what he had done.

“He did not show my children mercy by any means. But my kids loved him,” Ms Kyzer said.

Jones was arrested in Mississippi in September 2014 and led police to the children’s bodies, wrapped in garbage bags, in Alabama.

He confessed to police that his middle son, Nahtahn, died in their mobile home after Jones punished him and that he later strangled the other four children.

Jones said in a 2014 phone call from prison played in court that he “snapped” when he killed Nahtahn, six, because the child was crying for his mother.

Over the next several hours, Jones went and got cigarettes, taking his oldest daughter so she would not call for help, and leaving the three other kids with their brother’s body.

Jones said a “gremlin voice” told him to kill the rest of the children, a psychiatrist testified during the guilt phase of the trial.

In a confession, Jones said he strangled seven-year-old Elias with his hands and chased down eight-year-old Merah before choking her.

He then used a belt to choke two-year-old Gabriel and one-year-old Abigail.

Mr Hubbard said Jones was a selfish, evil man who abused his children and murdered them out of rage and fear of being caught. 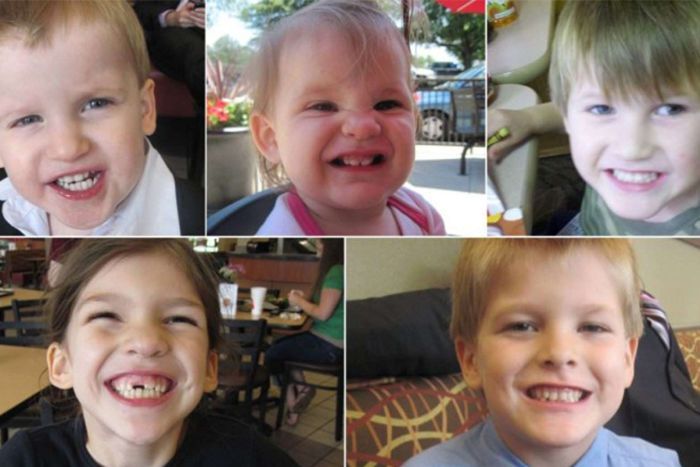 Mr Hubbard said when Jones’s wife left him, he could not stand that his control was over.

Jones is just the second person to be sent to South Carolina’s death row in five years.

The state has not executed anyone since 2011 because it lacks the drugs to carry out lethal injection.