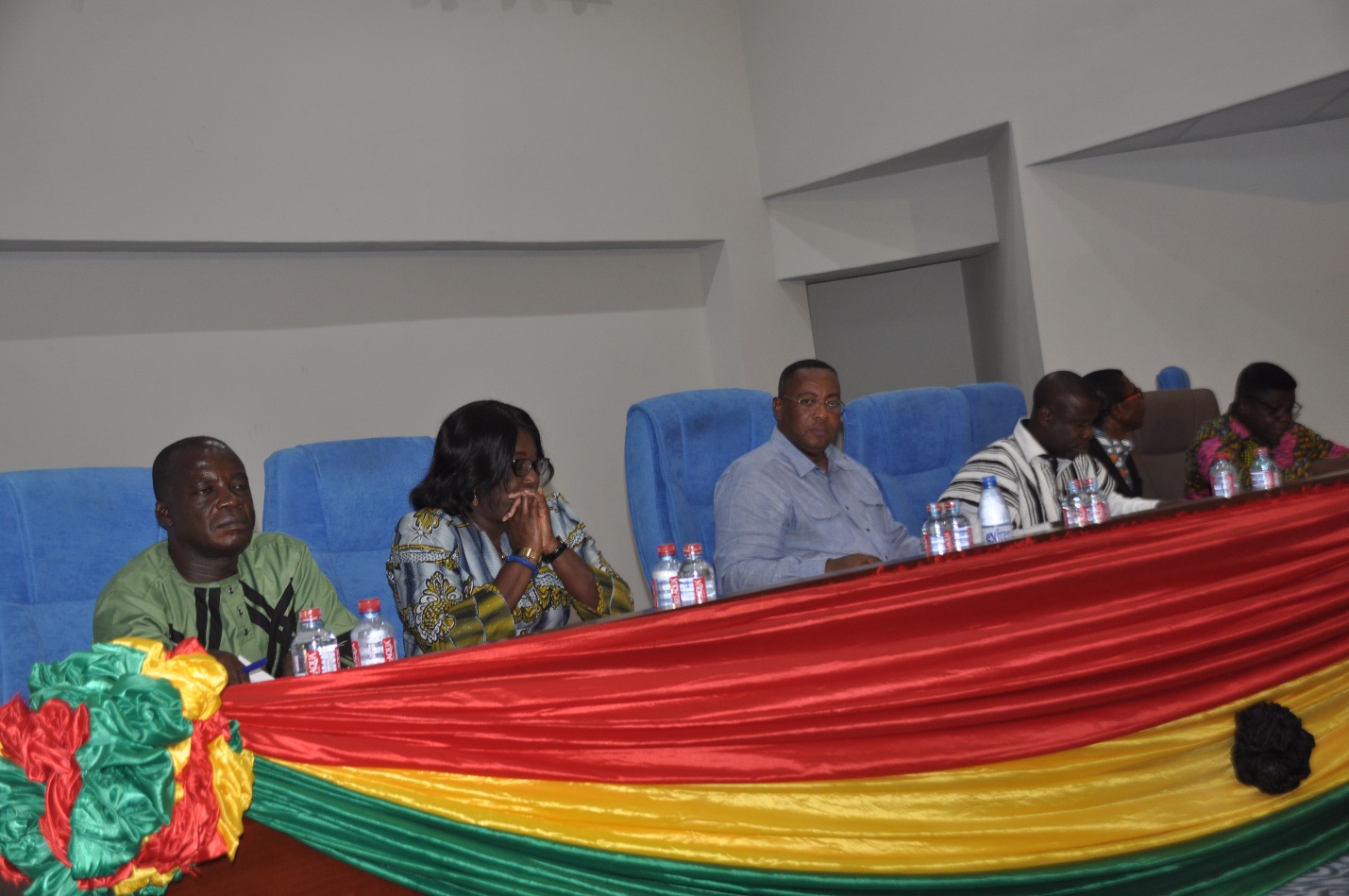 The Ghana Mineworkers Union (GMWU) has lauded government for the rigorous enforcement of the Tax Identification Number (TIN), National ID Card, and the implementation of the tax stamp all of which are geared toward expanding the tax net.

General Secretary of the Mineworkers Union (GMWU), Prince William Ankrah, speaking at the union’s National Executives Council meeting in Accra, indicated that given the critical role tax revenue plays in the economy, those measures were necessary to rope-in more taxpayers into the tax net.

He also commended government for heeding the call of the Union to reconsider its decision on the income tax threshold which was scaled up at this year’s mid-year budget review.

Mr. Ankrah observed that the change in policy direction is a huge respite to many workers whose income and expenditure patterns got disrupted, to put their financial plan back on track.

Another important development, he said, was government’s decision to lift the ban on small scale mining.

“The Union has always recognized the importance of small-scale mining in both the national and local economies particularly in mining communities by way of livelihoods sustenance, employment creation etc.

However, we have not also forgotten the colossal damage the unbridled and unregulated small-scale and illegal mining inflicted on and continue to inflict on the environment”.

This notwithstanding, the Union would like to commend Government for the ban and the sustained fight against illegal mining and also for the new benchmarks it has established as a prerequisite for engaging in small scale-mining going forward.

The union was however concerned about the seeming regulatory lapses/gaps over the enforcement of the standard health and safety regulations/policies in the small to medium scale mining operations in the country particularly concessions operated by Chinese investors.

“The Union has observed with grave concern instances where workers in predominantly Chinese companies work under hazardous and unsafe conditions that put both their lives and the environment under serious threat.

Sadly however, these serious infractions happen in areas where regulators have jurisdiction over and must ensure that standards are maintained or enforced”, Mr. Ankrah stated.