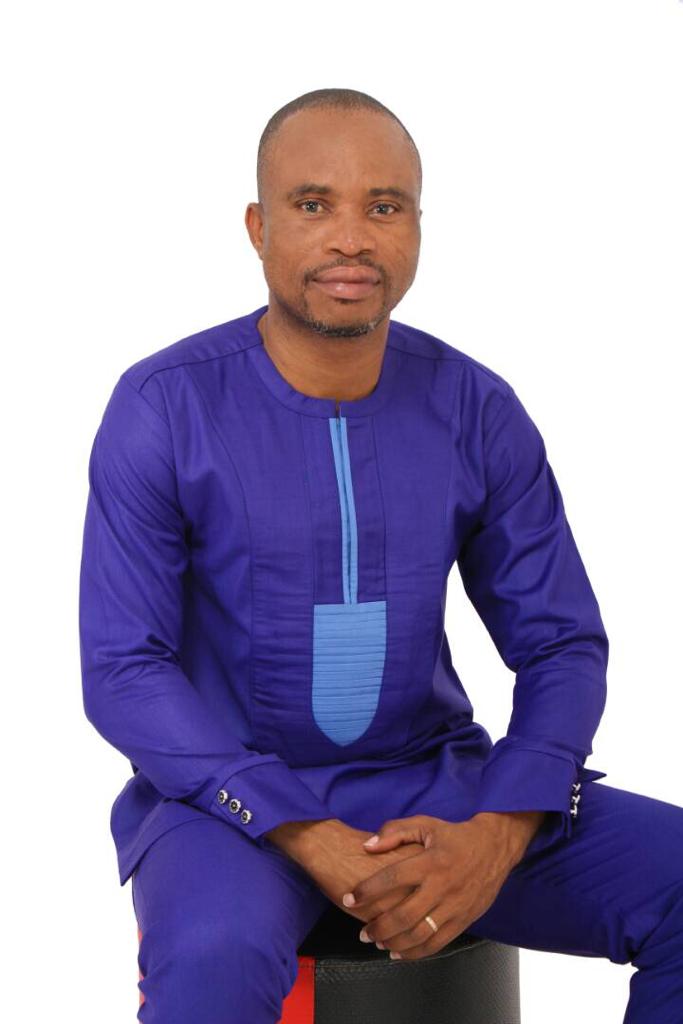 “KEEPING A CLEAR CONSCIENCE, SO THAT THOSE WHO SPEAK MALICIOUSLY AGAINST YOUR GOOD BEHAVIOUR IN CHRIST MAY BE ASHAMED OF THE SLANDER”

Truth has taken a serious beating in recent years. Fake news has been declared champion. After my midnight rumble (Prayers), I decided to check my phones. One of the messages was a whatsapp video, alleging the death of a prominent leader in Ghana. I immediately replied “FAKE”.

We have all read such news on other social media platforms before. “How a prominent celebrity has died, has contracted a deadly disease, how a former president or minister has stolen money, or a Minister of the Gospel has married someone’s wife, or raped a lady, or impregnated a lady. Fake news has generally hit the media space, infact fake news is not hard to find. But it’s important to remember that, it’s just as easy to find genuine reports as it is with fake news.

Christians are people of truth. Unfortunately, most of the fake news we read these days are generated in the “House of God”. This culture of circulating fake news has made it difficult for people to believe others even when they are telling the truth. Recently, we all saw on TV and other news portals, how a gentleman was nearly lynched because his estranged wife raised false alarm about a man kidnapping her children. This phenomenon should give pastors and leaders the opportunity to challenge Christians to be discerning, because fake news is not just an industry issue, or a cultural issue, it has become a discipleship issue because we are people of truth and faith in a perverse and accurse world that has been dealing with alternative facts (fake news) since the Garden of Eden.

We must think more critically about the country in which we live in.

Nothing is true simply because it is believable, or because it’s coming from a particular government official, minister of state, a particular prophet or Rev Minister or simply because it fits our worldview. We must not share news we cannot verify. The fact that we are known as “believers” tells us how much our identity is tied up accepting things others do not. We are banking our eternity on what we believe.