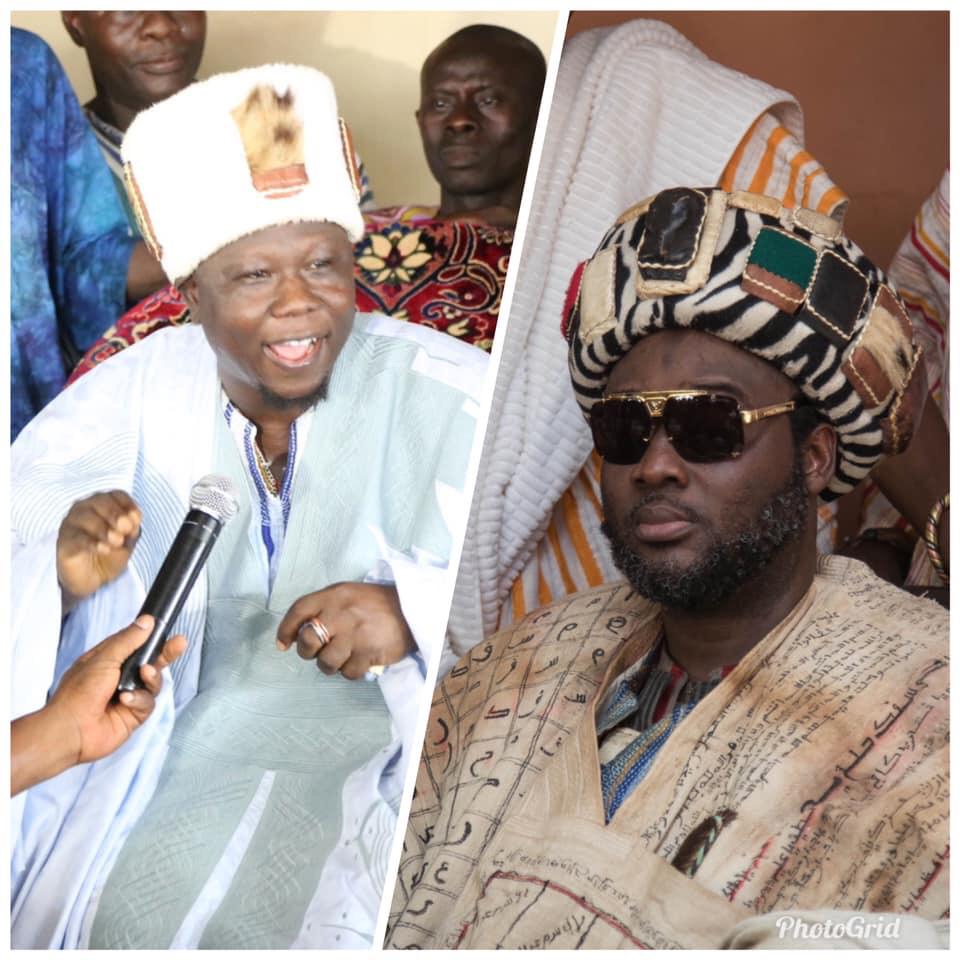 The Bolin Lana, Abdulai Muhamadu and Kampakuya Naa Yakubu Abdulai Andani have been elevated to the positions of Mion Lana and Yoo Naa of Savelugu respectively.

This follows calls by president Nana Addo Dankwa Akufo-Addo to the new Yaa Naa, Abukari Mahama II during his investiture to put the two traditional leaders in their rightful positions to ensure a the consolidation of peace in the Dagbon Kingdom.

President Akufo-Addo wished the two men luck in their new roles whiles indicating his belief that the Yaa Naa will initiate moves for the rapid development of Dagbon.

‘’The Overlord of Dagbon, Yaa-Na Mahama Abukari II, is to be applauded for moving quickly to accord Yakubu Abdulai Andani, formerly the Kampakuya Na, and Abdulai Mahamadu, formerly the Bolin Lana, their new positions in the traditional State of Dagbon to seal the process of reconciliation, and begin the new ordering of Dagbon. Today, Yakubu Abdulai Andani has become Yoo-Na of Savelugu, whist Abdulai Mahamadu is now Mion Lana. They are young men with bright, promising futures before them, and it is my expectation they will help Yaa-Na Mahama Abukari II lay the basis for the rapid development of Dagbon in unity and solidarity’’ the president said, announcing the promotions.