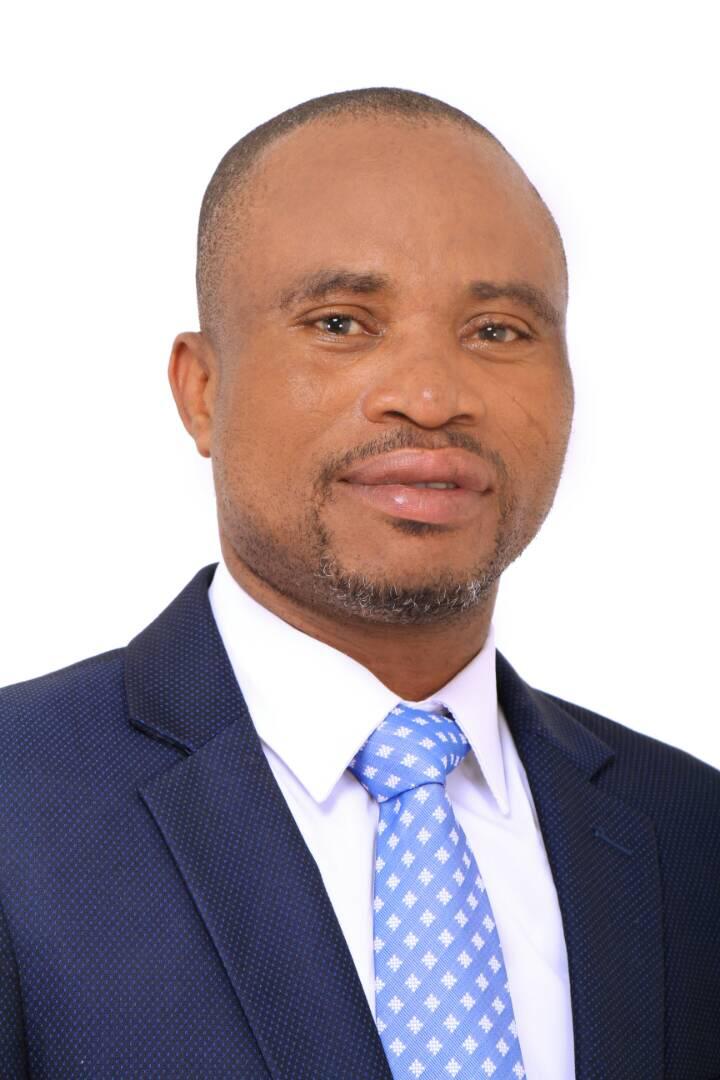 Almost everyone in Ghana agrees that, fake news is a problem. In a country where majority of the people tow political lines, every information put out by their political leaders is the “obvious truth”.

Before the 2016 elections, we all read, that, ex-president John Dramani Mahama had an extra marital affair with the daughter of the Asantehene and had a child with her. Nobody showed us the lady and the baby till date. Around 2006, we all read, that ex-president Kuffour had twins with a lady, it became a political football, capitalised by political opponents. The sad thing is that, those who peddle such fake news are highly intellectual, very educated and highly enlightened. Most of them are our role models, our mentors, our leaders.

The church in recent times has lost its moral authority and neutrality as far as fake news is concerned. Even though Jesus said “I am the way, the truth and the light”, the voice of Christian leaders and organisations speaking out against fake news, disinformation and misinformation is hardly heard. The hypocrisy of some Christian leaders has reached an unacceptable level. The church is largely silent on fake news because, it has a far from unblemished record on truth. Just look at the numerous scandals, deceptions, abuses and moral decay in the church. But I still believe the church has a large role to play.

In an age where truth has become massively eroded and it’s hard to know what to believe. Christians have a responsibility to speak the TRUTH, stand by it and defend it irrespective of the consequences. Christians must not sell the truth on the silver of political and moral expediency. Christians must have confidence in the good news (gospel). The message of love, redemption, salvation and transformation of lives. How can we successfully offer freedom through truth when we are bound by lies, concoctions, fabrications, and in most cases, the figment of people’s imaginations plastered all over social media.

I have come to realise that, the kind of information one shares reveals the heart of the person. Be careful what you comment on, what you repost and share.