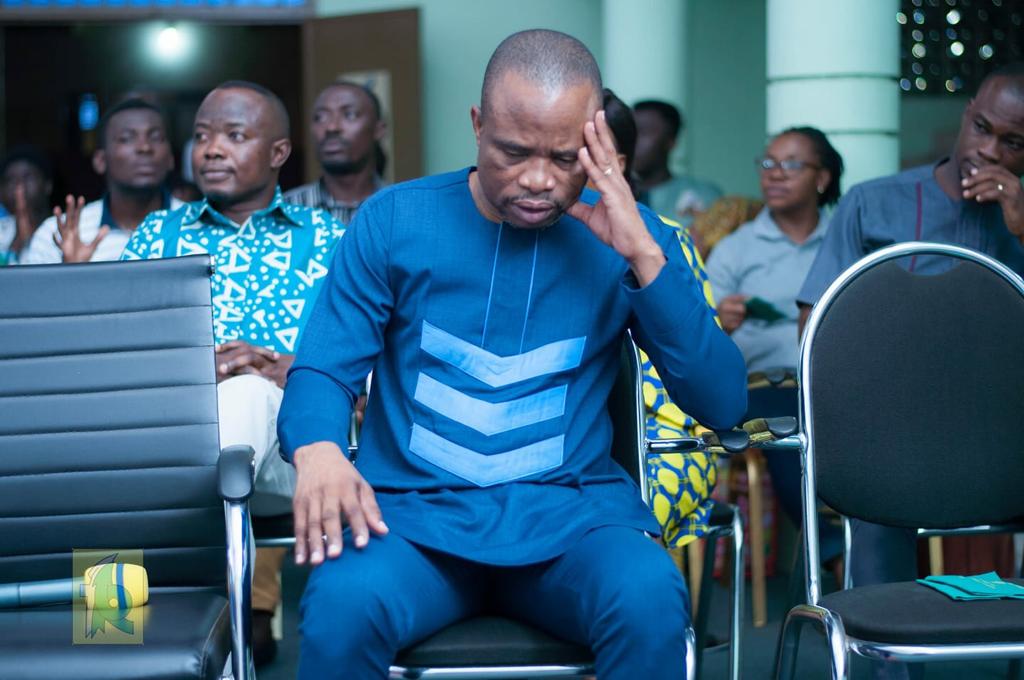 Men and women with courage succeed even before start. It is said that; “courage is not the absence of fear, but the ability to confront fear”. “Courage is fear that has said its prayers”. “Courage is the fortitude to do what is right no matter what the cost is”. As Christians we are mandated to obey the laws of the country (Ghana), strive to be model citizens. (Salt of the earth and light of the world)

Romans 13, explicitly states; how Christians should obey their governments, pray for the leaders and pay taxes. However, there are exceptions when laws violate our conscience, our principles, our values and convictions, and which are contrary to the word of God. In such cases, believers, especially preachers should have the courage to obey God rather than man. One of the sterling qualities of Daniel was his courage not to bow to any image or human being either than his God.

“Be strong and very courageous. Be careful to obey all the laws Moses gave you;….then you will be prosperous and successful”..(Joshua 1:6-8).

The bullying, dishonesty, indiscipline and disrespect are getting out of hand. In a country where service is rendered to you only after your background is known, a senior politician intervenes or you part with something from your pocket. We need courage to stand up to such people and get rid of them in the society. Without courage, we won’t have as much because we will always be timid, intimidated and scared.

It was courage that brought David from the bush to fight Goliath. Entrepreneurs, world changers and those who leave perpetual flames for others to follow are usually those with unquestionable courage…