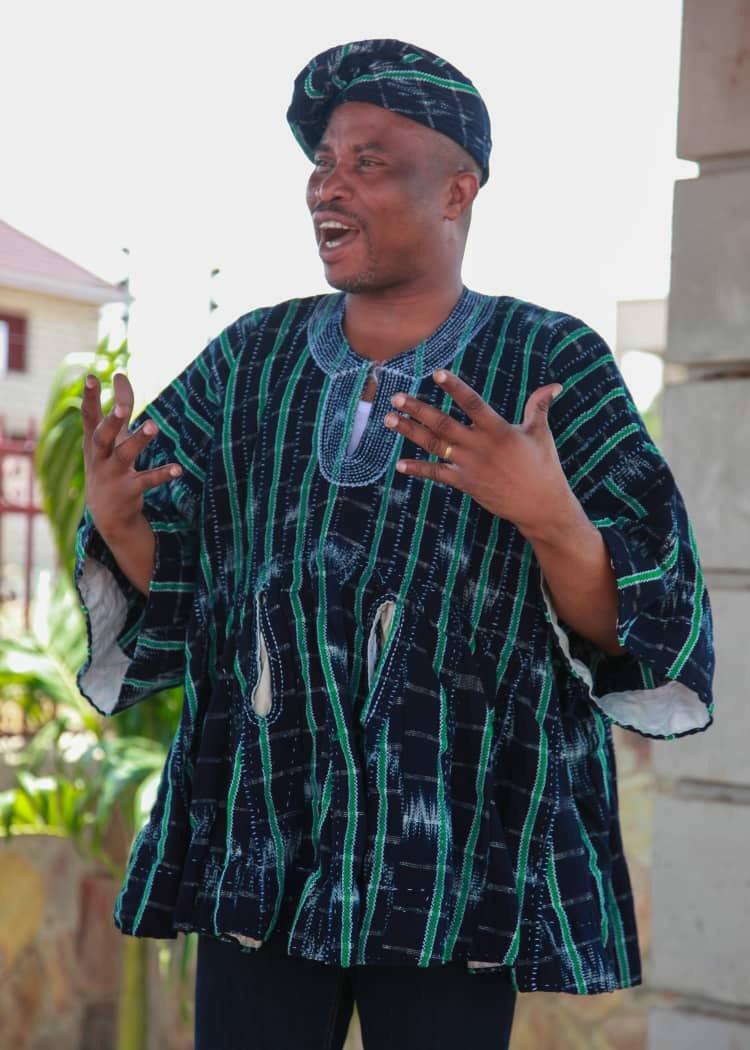 One of the challenges of our time is how some believers try to magnify themselves over and above God. The introduction of the preacher before he mounts the pulpit speaks volumes of how prideful some preachers have become. People do a lot of awful things in the eyes of people to keep them bigger.

Lately, I did a little self examination about my postures, utterances and attitude. “Am I a man of a great God, or a great man of God? I have been pondering. Let no man exalt himself or herself above God. What are the things you do to create the impression that, you are bigger than God? Is it all about God or its about the magnification of your ego? What is the motivation behind what you are doing; is it to exalt God or is there hidden deep down in your soul a secret, prideful agenda of self elevation?

Whoever tries to elevate himself, will be reduced.

“Though the Lord is exalted, He looks kindly on the lowly; though lofty, he sees them from afar”. (Psalm 138:6NIV)

Magnify the Lord. Let His name be heard over and above everything else.

We have the ability to magnify the Lord, but we also have the ability to magnify ourselves or our problems and make them bigger than they really are. This is what the twelve spies did in Numbers 13. Their unbelief, pride, arrogance and unhealthy verbal processing of what they experienced caused their perception of the giants to be much bigger than they were, and it limited how much of God’s promises they experienced. They magnified the problem instead of magnifying the GOD who sent them there. As they enlarged their difficulties, it automatically made God smaller in their eyes, and the giants BIGGER. But Joshua and Caleb magnified the Lord and eventually entered the promise land. The other ten who magnified their problems perished.

Don’t feed on bad news and the perspective of pessimists, and don’t spend time with people who have “the victim mentality” Such things only magnify your problems and challenges.