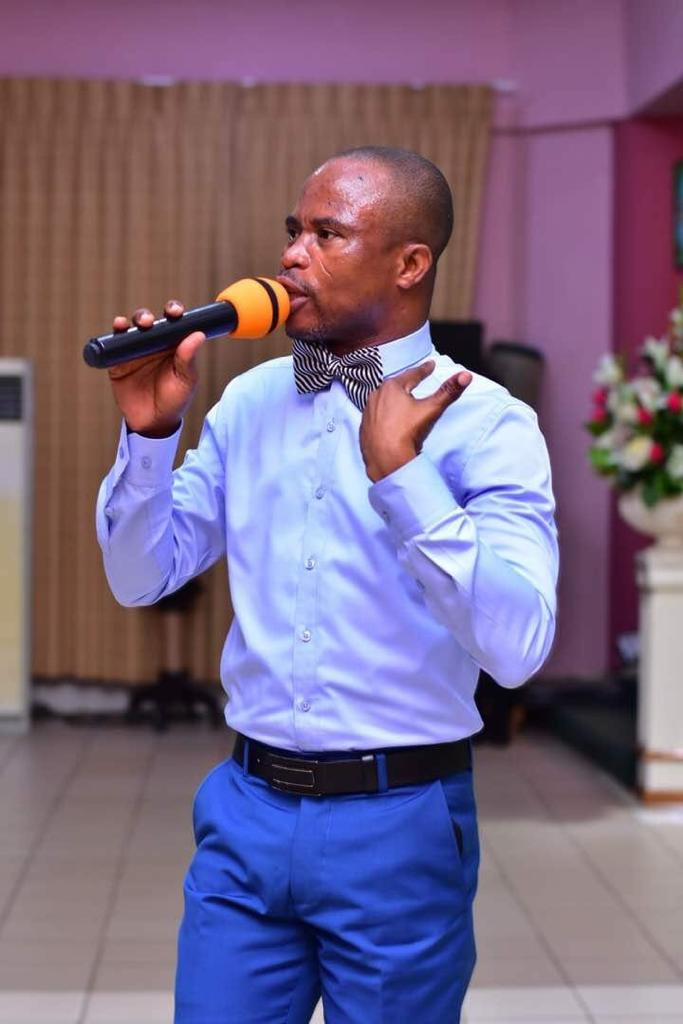 It’s good to be proud of your achievements or your tribe. But anytime you feel someone is less important, inferior and you feel you are more superior and better than anyone else, you are projecting the traits of pride and arrogance.

2 Chronicles 26 makes very interesting revelations about pride. King Uzziah was only 16 years old when he was made king. He quickly acquired a mentor in the person of Prophet Zechariah. “He sought God during the days of Zechariah, who instructed him in the fear of God; as long as he sought the Lord, God prospered him”.(2 Chronicles 26:5)

He soon became an object of mockery after he decided to ignore God, and became a priest himself. His success, achievements and prosperity made him proud and arrogant.

“But after Uzziah became powerful, his pride led to his downfall”. (2 Chronicles 26:16)

The lofty estimation of himself above everybody else including God, his pastor, his elders, his colleagues and those who routed for him to become King. The danger of pride is that, it feeds on goodness and cheers. Fame often follows success. How you and I respond to fame, success and prosperity will determine whether we will slip into a destructive form of pride or not.

“In the pride of his face the wicked does not seek Him; all his thoughts are, “There is no God”. Psalm 10:4

Many people are proud and arrogant, yet do not even know. A perfectionist for example does not know he is proud. You can seek excellence and do things in order without being a perfectionist. Perfectionist means, refusal to accept any standard short of perfection. Nobody else can do it as well as me. If something doesn’t go right, a perfectionist will take it as poor, a reflection of himself or herself. In my line of duty as a preacher, Social Policy Analyst and a youth coach, I have come across many people who spend their lives striving to be perfect but they don’t have a real understanding of the power of God’s grace. Perfectionists are so full of themselves that, they can usurp the power of their bosses or colleagues in the church or office. They think they must be the standard by which everybody else must live by. Like Uzziah, they no longer have regard for authority, processes and procedures. Watch out, “Pride goes before destruction” (Proverbs 16:18).

Do you have a perfectionist as a friend, boss, pastor, husband or wife? You might just be dealing with a prideful person…