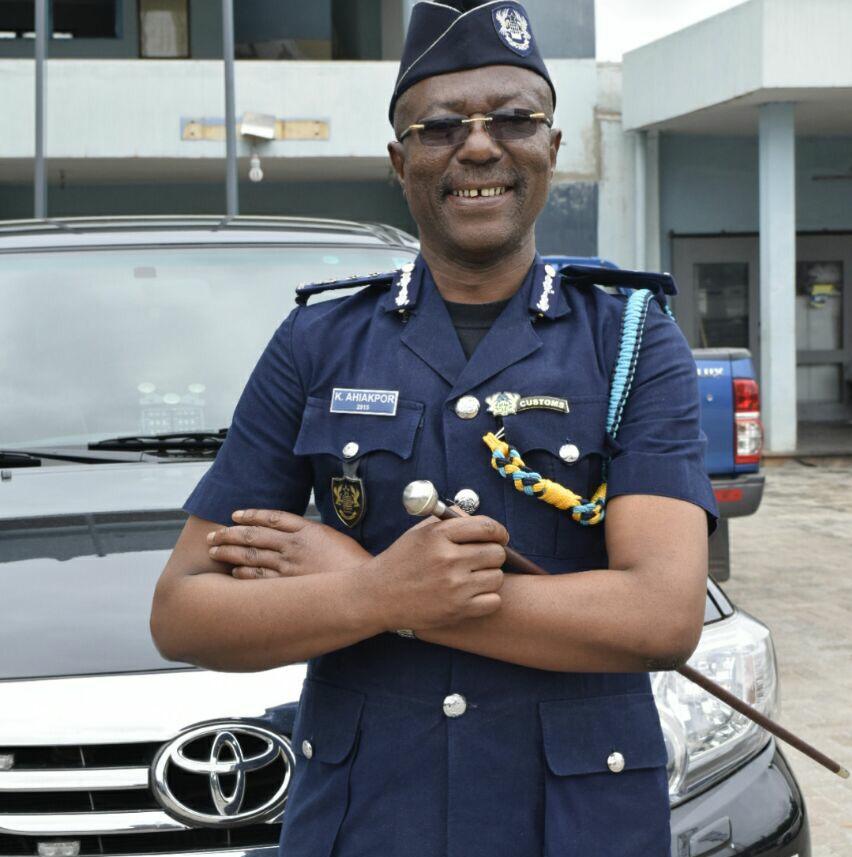 The Northern Regional Commander of the Customs Division of the Ghana Revenue Authority (GRA), Assistant Commissioner (AC) Kwesi Ahiakpor has received a special Award from the 69 Airborne Force in Tamale.

The Award is in recognition of Mr. Ahiakpor’s contribution to towards crafting a unique identity for the 69 Airborne Force.

A citation accompanying the Award read ‘’for your Professional Guidance for the Crafting of a unique identity for the 69 Airborne Force’’.

The Award was presented to Swaggon Papa, as the Customs Commander is popularly known during an all ranks dinner dance at Bawa Barracks in Tamale, by the Commanding Officer of the 69 Airborne Force, Lt-Col Nana Awuah Darkwa.

Also gracing the occasion were all Magagias, wives and children of officers and men of the 69 Airborne Force. 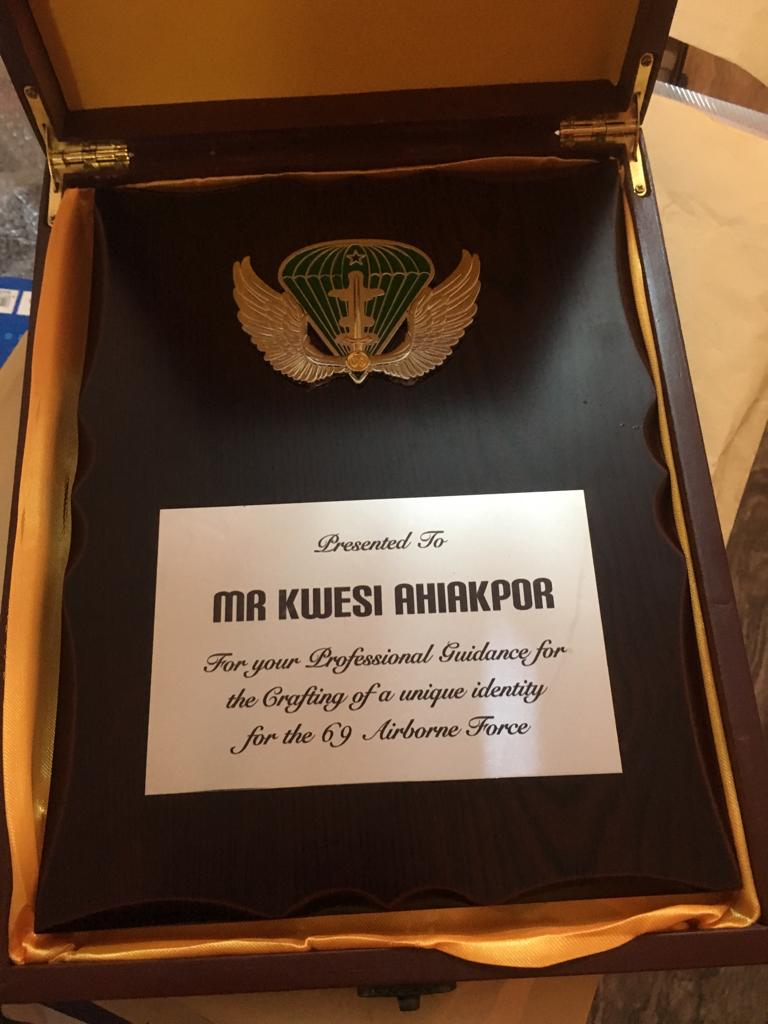