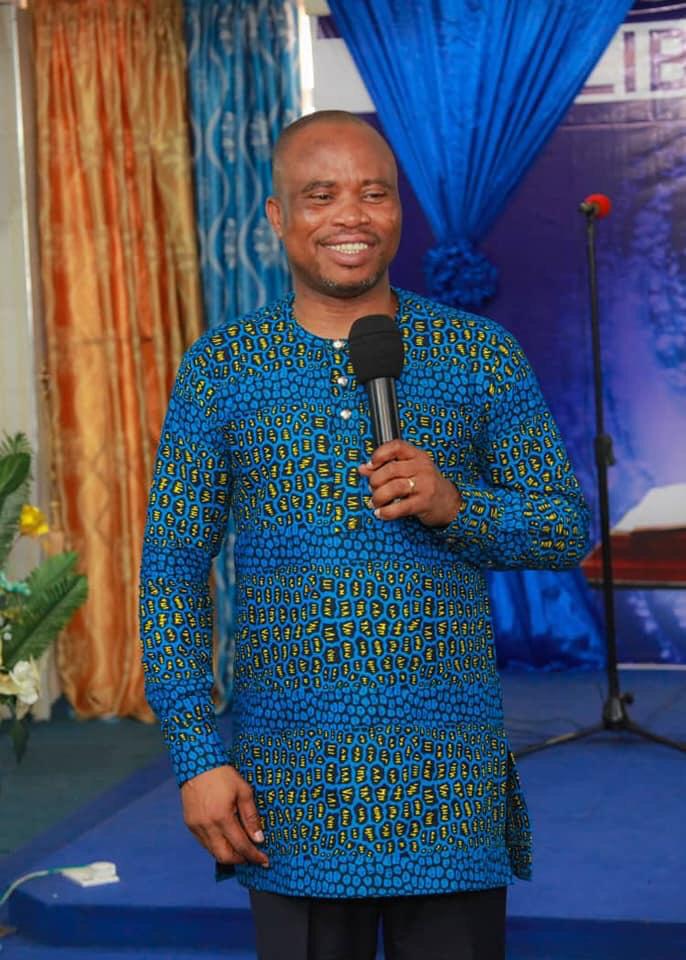 One of the many things I have learned over the years is that; sometimes people can be too clever just by half.

I have come to realise that, when it comes to understanding other people, everybody thinks they are experts. They think by interacting with someone just once, they can draw conclusions and make all kinds of wrong assumptions. People who are quick to form impressions of others so quickly set themselves up for failure, especially those who are disposed to mistrust and quickly judge others.

In this era of technology, people are even quick to read meanings into pictures of others sitting in a car, coming out of a restaurant or just simply taking lunch. Recently, a man came to my office in tears. Someone had sent pictures of him supervising a building to his boss. The next day, he was relieved of his duties in the office. There was no explanation. He was sacked two weeks later. He was judged too quickly. He only accompanied his friend who had come from UK to visit his site. His boss later got to know it was a frame up, but it was too late. Don’t form opinions of people from afar, get closer, take your time, get all the facts before you judge.

People who are quick to form impressions and opinions about others, and are quick to judge others are usually guilty of the same offense.