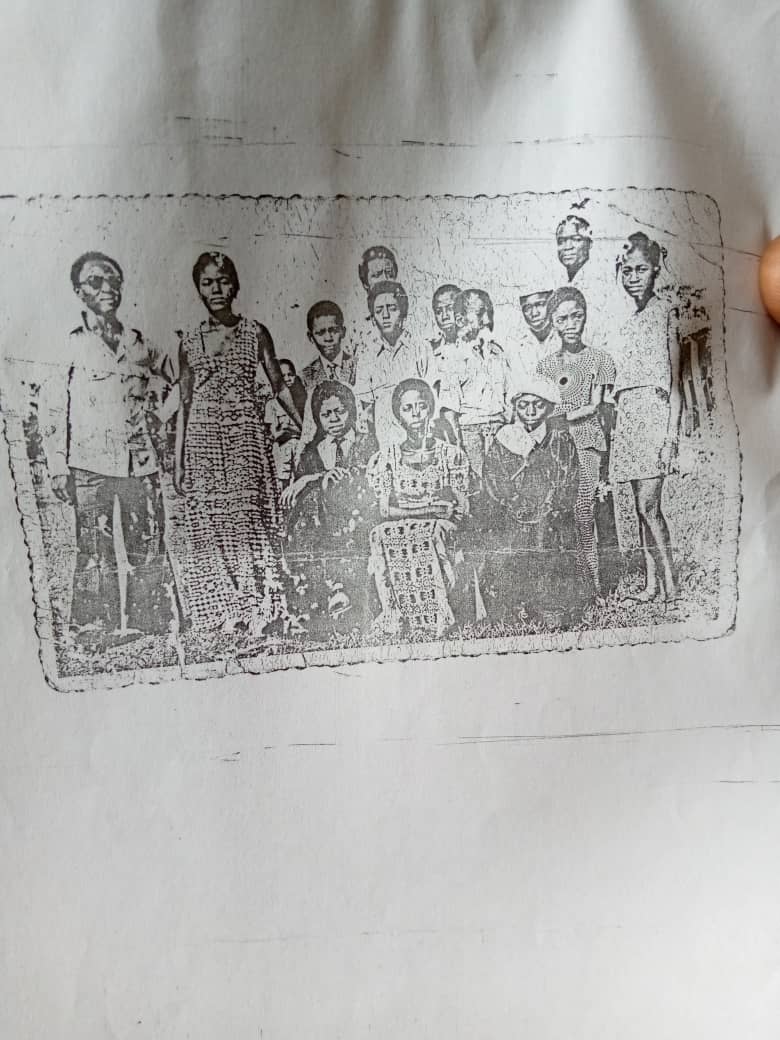 A childhood picture of Vice President, Dr. Mahamudu Bawumia dressed in full regalia as a lawyer during his primary school days at the Sakasaka Primary School in Tamale has popped up.

The picture was revealed by Konlanbik Jacob Duuti, a 75-year old former primary school tutor of the Vice President in the 1970s at the Sakasaka Primary School in Tamale.

Mr. Duuti brought out the picture when officials presented a brand new tractor to him from Vice President Dr. Bawumia on Sunday at his home in Nakpanduri.

The Vice President’s former teacher explained that the picture, which shows young Bawumia dressed as a lawyer, was captured on the occasion of one of the primary school’s speech and prize giving days in the late 60s.

The former teacher revealed that Dr. Bawumia fancied becoming a lawyer as a pupil, adding that the Vice President actually acted in a play as a lawyer during the school’s speech and prize giving day.

The family source revealed that after completing his secondary education at the Tamale Secondary School, Dr. Bawumia got admission to read law at the University of London, but he declined in favour of banking and  economics because he wanted to do something different from his brother, who was also reading law at the time.