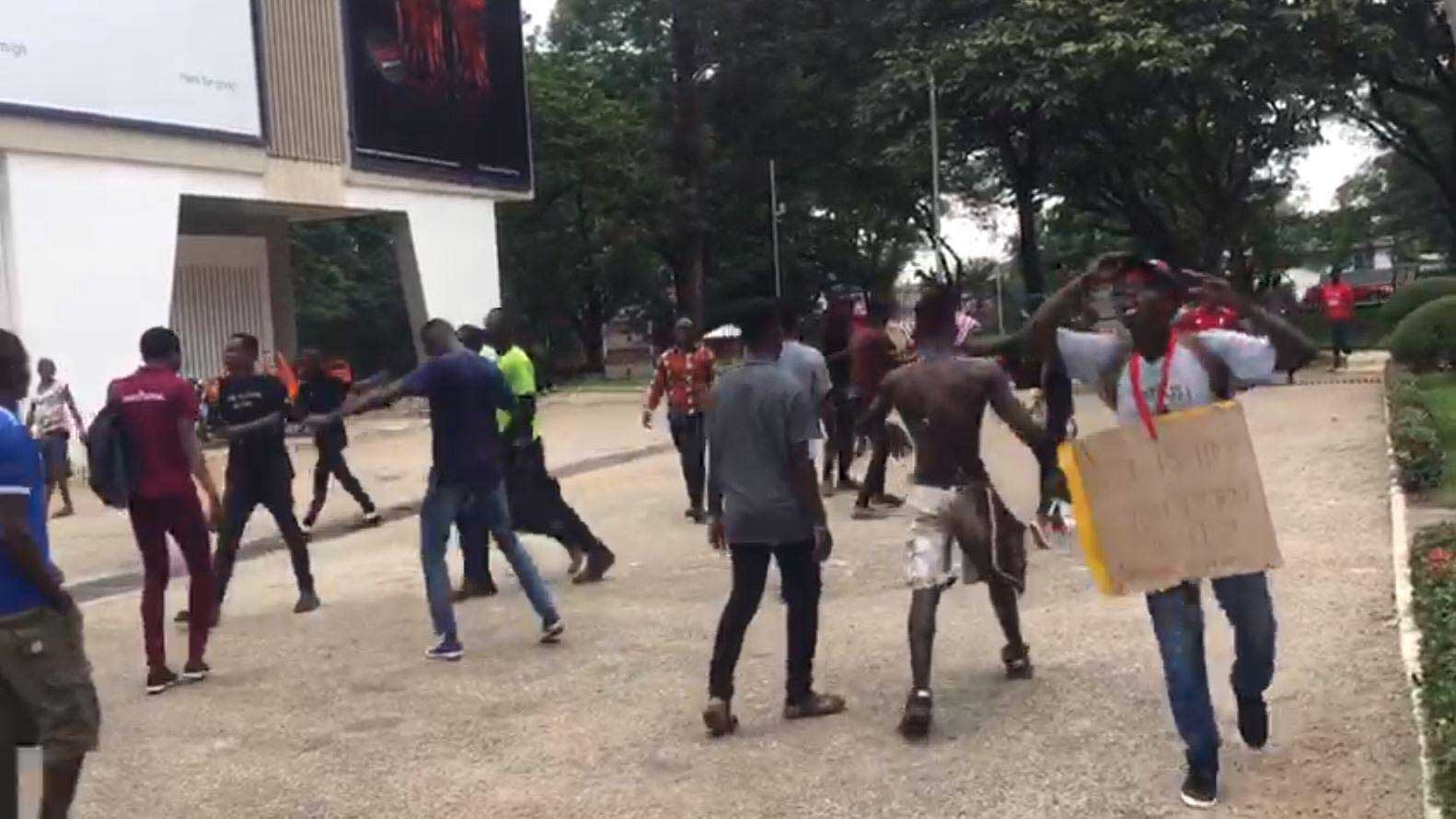 Pressure group, Occupy Ghana has described government’s initial reaction and steps it took in an attempt to resolve the melee that erupted in the Kwame Nkrumah University of Science and Technology (KNUST) as a face-saving exercise which has embarrassed the government.

According to the group, government did not use the required legal and legitimate means in handling the issue and that all the decisions it took including dissolving the governing council and appointing an Interim Management Committee ( IMC) were all knee-jerk reactions that has greatly embarrassed the government.

Leading member of the group, Kweku Segbefia speaking on an Accra based radio station and monitored by BestNewsGH.com said reversing the decision and allowing the chancellor of the University to handle the impasse is the best decision so far taken by the government as far as the matter is concerned.

The group is confident that with the chancellor of the University, Otumfuo Osei Tutu II at the helm of resolving the matter, a lasting solution will be found to the impasse which has gained national and international attention.

Chaos broke out at the KNUST campus last week following a demonstration by the students in protest of what they say are unfriendly policies that have been introduced and implemented by the authorities in the school, particularly the decision to convert single halls into mixed halls.

The demonstration turned violent culminating in the destruction of several properties both public and private, with an estimated 40 cars belong to individuals getting destroyed in the process.

‘’With the coming in of the chancellor and the presence of the vice chancellor, we believe that will be the best way to resolve this matter once and for all’’ Mr. Segbefia noted.