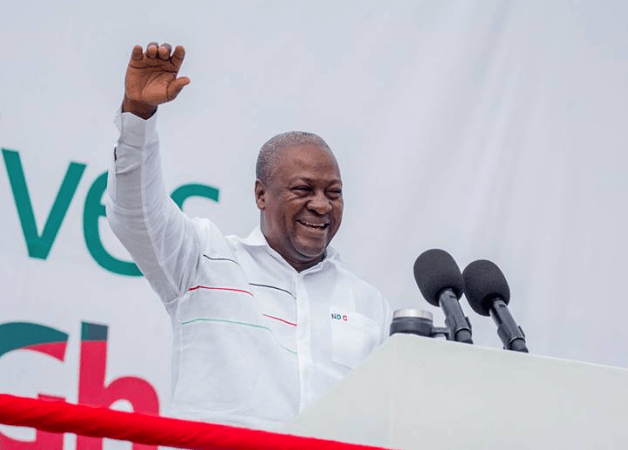 The induction ceremony which was scheduled for tomorrow Wednesday, March 13 2019 by the National Executive Committee of the Party has been shifted to another date, yet to be confirmed.

This comes after the NDC has declared a 3 day mourning period for the late Dr. Kwabena Adjei and directed that all party flags fly at half-mast.

Dr. Kwabena Adjei passed on in the early hours of today, Tuesday, March 12 2019 at the Accra Regional Hospital after what is said to be a long illness.

The president in a statement said ‘’sad to hear of the passing of Dr Kwabena Adjei.  He was a friend, whom I met in the 2nd parliament of the 4th Republic. He was then Majority Leader, and gave good leadership to the House. Man of strong opinions, he was a formidable opponent, and I enjoyed very much our interactions’’.

Former president Mahama on his part said ‘’during my visit to him last Sunday at the Ridge Hospital, the doctors described his condition as stable. He was in good cheer and was positive he will join us in the political trenches soon’’.