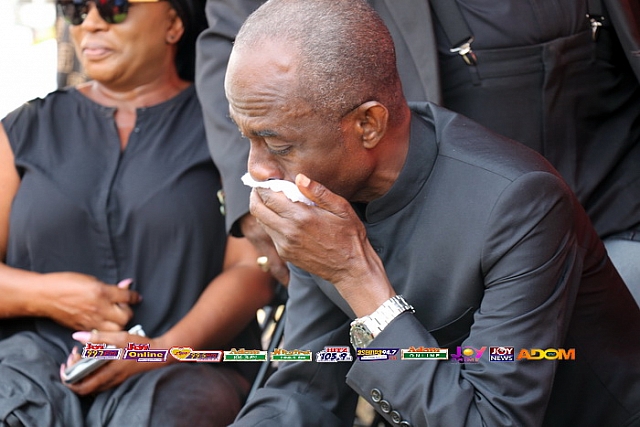 The opposition National Democratic Congress (NDC) has declared a 3 day mourning for its former National Chairman, Dr. Kwabena Adjei who passed on in the early hours of today, Tuesday, March 12 2019 at the Accra Regional Hospital after what is said to be a long illness.

The decision was taken by the Functional Executive Committee (FEC) of the National Democratic Congress (NDC) today.

A statement issued by the Party and signed by its General Secretary Johnson Asiedu Nketia requested all party flags at the various party offices across the country to fly at half-mast while all party activities are suspended during the mourning period.