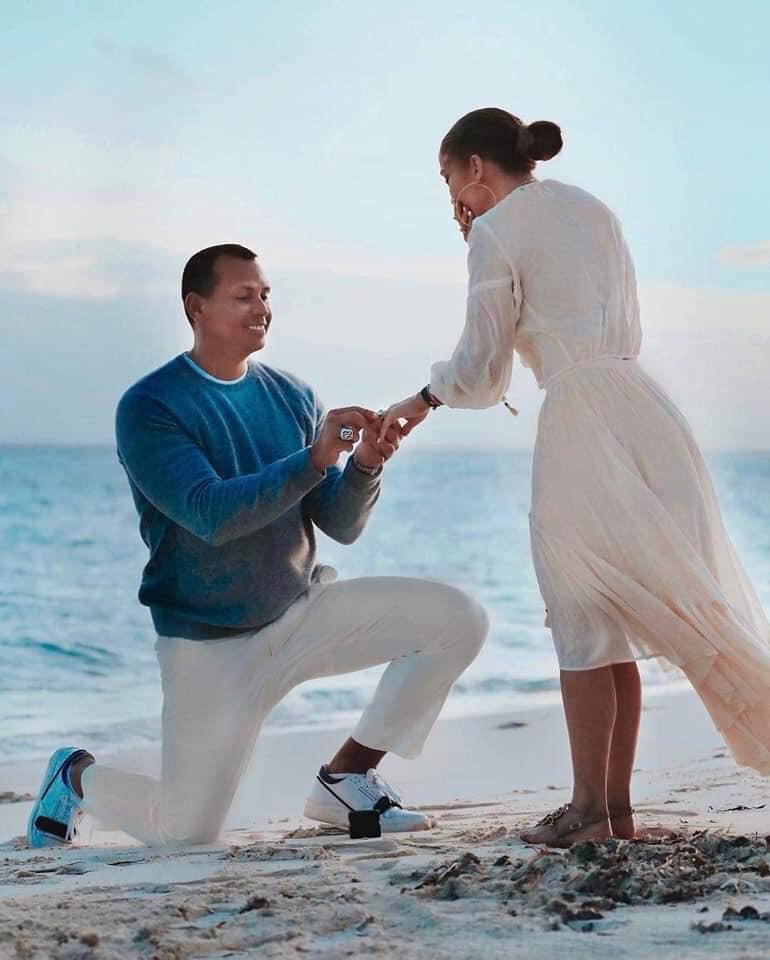 Jennifer Lopez’s boyfriend Alexander Emmanuel Rodriguez has proposed to her with a £700,000 diamond ring during a romantic holiday in the Bahamas.

Alexander Emmanuel Rodriguez, nicknamed “A-Rod”, is an American former professional baseball shortstop and third baseman and has been dating the actress and singer for a couple of years now.

In 1991, Lopez began appearing as a Fly Girl dancer on In Living Color, where she remained a regular until she decided to pursue an acting career in 1993 and is worth 320 Million Dollars as of 2014. 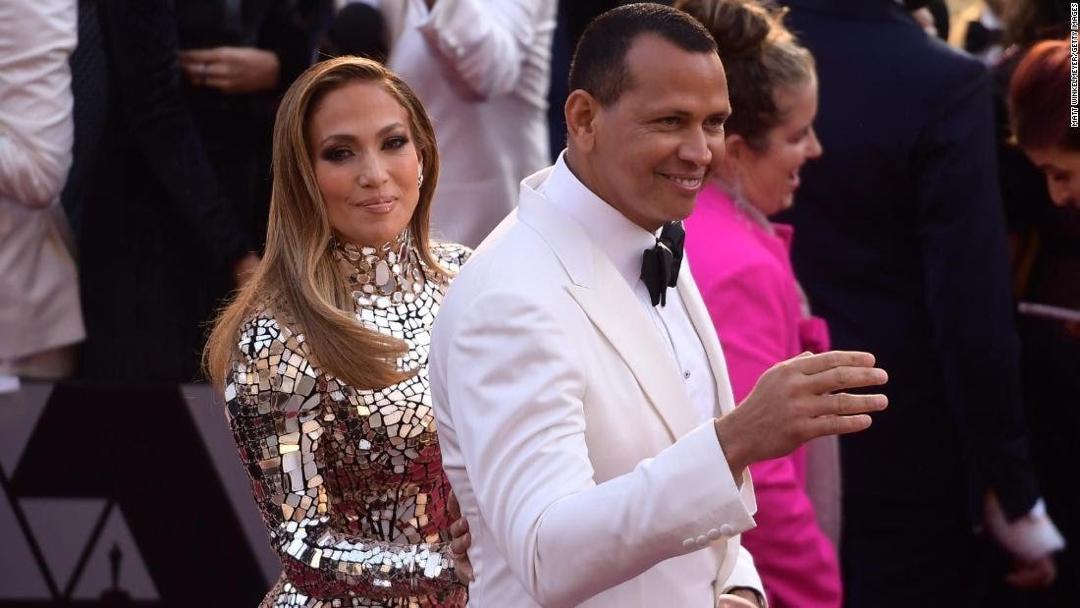