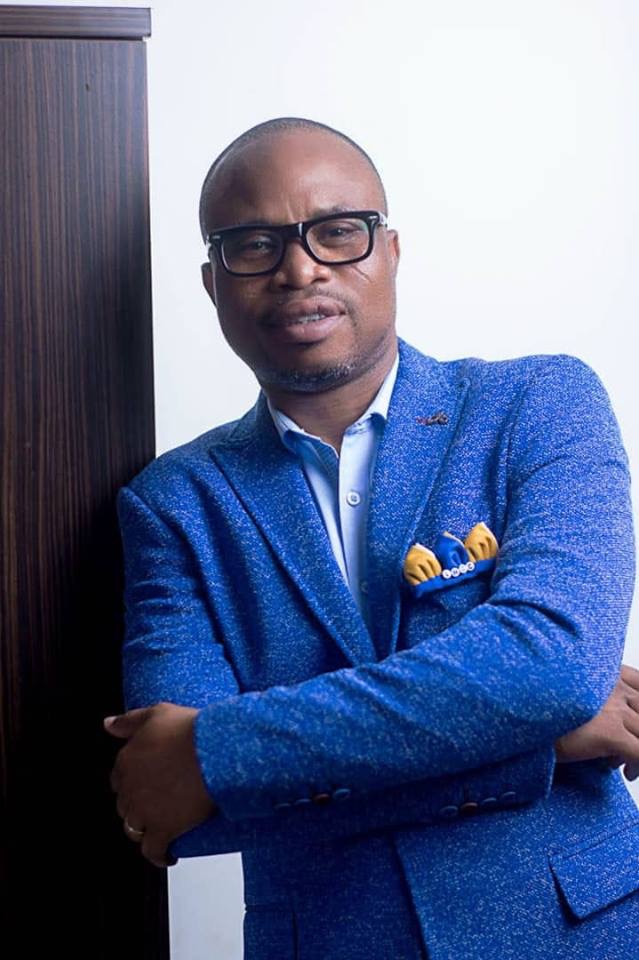 Senior Pastor at Liberty House Christian Centre, Prophet Luke Barson has admonished commentators and media analysts in the country to stop the practice of pretending to know everything by admitting their weaknesses and refusing to discuss issues they have no knowledge about.

Prophet Luke Barson describes such people who refuse to admit their weaknesses on particular subjects and topics as ‘the universal pests of Ghana’ who are drawing back the clock of progress in the country with their ignorant contributions on major radio and television networks.

According to the revered Man of God  who is also the Executive Director of Liberty House Foundation, such attitude only tend to poison the environment and misinform the generality of the Ghanaian people, warning that if they are allowed to persist, the country at some point will grapple with the challenge of trying to correct all the misinformation which in itself will be inimical to the progress made so far.

Prophet Luke Barson who has started a social media campaign dubbed #sociallysignificant, wrote ‘’we have a new breed of analysts on our radios, TV, social media, Newspaper panelists etc who will never admit that, they lack expertise in certain areas’’

According to him, he is worried that people who have no background in fields such legal, economic and finance as well as other sectors are usually invited to discuss such topics, adding that the various media houses must do a better job, by identifying and inviting experts in particular fields for specific discussions and not to throw out a blanket invitation to discuss every subject.

‘’But I have been worried lately, when people who have no idea about legal issues, finance, economy etc are invited as panelists. Some even discuss theology, Biblical issues and matters relating to other religious faiths. Dangerous! Isn’t it? Invite people who are knowledgeable in their area of expertise. Those who always think they know best are universal pests. They are killing some of us with their ignorance.’’ he advised.