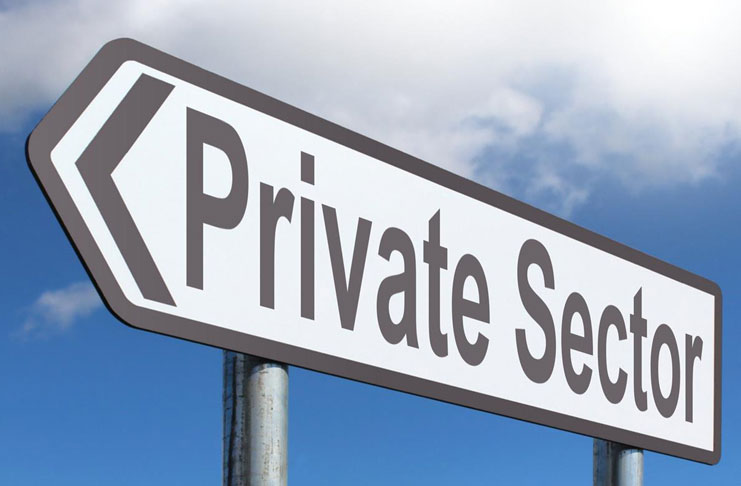 The opposition National Democratic Congress (NDC) has taken the current New Patriotic Party (NPP) administration to the cleaners and once again questioned its belief in the private sector as the engine of growth.

The former Ghana Ambassador to India who just formed the pro NDC group, NDC professionals Forum said the NPP government has never believed in the private sector, but only pays lip service to the mantra of the private sector being the engine of growth.

He noted that the NDC professionals forum was waiting for the national elections and the presidential primaries to be over and done with, before it will zoom into action and set the agenda for election 2020.

‘’We want this elections to be over and done with so that the professionals forum will set the agenda, based on real social democratic principles, based on our identity. We are not capitalists, we as a country cannot be capitalists because there is so much poverty in this country, there is so much need for state intervention’’ he said on an Accra based radio station and monitored by BestNewsGH.com