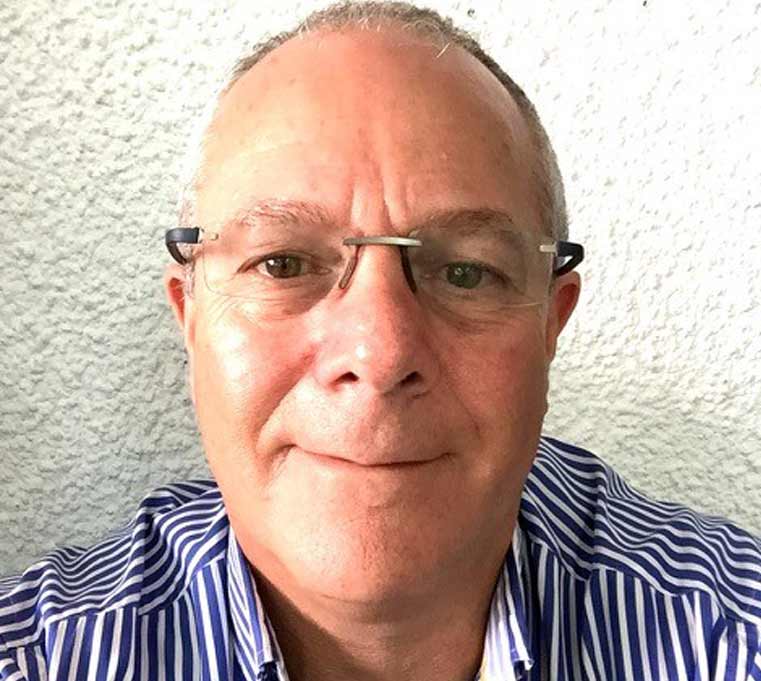 Some teachers in the country are angry at the decision of management of the Teachers fund to invest in the aviation sector through the acquisition of 60 percent shares of Ground handling company at the Kotoka International Airport (KIA), Aviance Ghana.

According to some angry and concerned teachers who spoke to this website, the investment has not yielded any dividend since the acquisition of the majority stake in the company was done about two years ago.

They told this website that the Managing Director of the Company, Paul Craig is due for retirement and will be leaving the country by December this year and are afraid their investment will go waste with his departure since according to them, he is ‘running away’.

According to them, the fund has fired one Jacob Khole, a managing partner for the Abraaj Group and chief investment officer for sub-saharan Africa, who initiated the deal for the acquisition of the majority stake in the aviation company, adding that with his exit and the impending retirement of the Managing Director of Aviance Ghana, they fear the worst is about hitting them, the loss of their 48 million cedis investment. 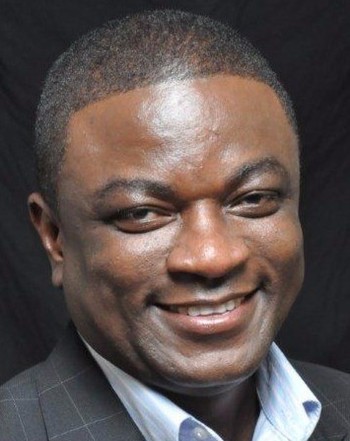 ‘’As we speak to you, for almost two years now we have not received any returns on the investment. How is that possible? If we used this money to purchase treasury bills do you know how much would have accrued by now? We are talking about 48 million Ghana Cedis. We cannot sit down for the poor teacher to be impoverished further’’ they charged.

According to them their suspicion was heightened when they visited the Fund’s website to print the company’s Annual General Meeting report and found that it had been pulled down, together with some other vital information concerning the transaction.

They are therefore calling on government to intervene in the matter by ensuring that the initial capital of 48 million Ghana cedis is recouped, together with interest, saying ‘’failure to do that will result in a massive demonstration against Teacher’s Fund and the company’’.

They have threatened to ensure that the managing Director does not leave town until they are clear that they will get the returns on their investment plus interest.

When contacted by this website, the Managing Director of Aviance Ghana, Paul Craig referred the reporter to the Teachers’ Fund saying he was not in a position to answer when the dividend or returns on the investment would be paid saying ‘’that decision is not mine to take , it is for the shareholders to decide.’’

He also denied he was running away, saying he has been due for retirement for a long time now.

‘’I am nearly 67 years old now and I think I am entitled to some rest’’ he said.

Mr. Craig mentioned that his replacement or successor is in the country already and will be outdoored within the next 10 days.

Having declined to mention the name of the successor, Mr. Craig said the new Managing Director was also from Britain with 20 years of experience in the aviation sector.