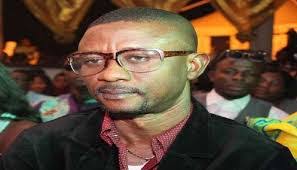 Ghana has 16 regions now, but started with just 3 regions. Yes, we had Ashanti, Gold Coast Colony and Northern Territories by 1902.

1971: Sekondi and Takoradi merged to form the twin city of Sekondi-Takoradi, the new capital of Western.

Again, Ghana is in it’s 4th Republic. Here they are:

Currently, there are nine public universities in Ghana.

University of Mines and Technology, Tarkwa

NB: GIL, NAFTI and GIJ are not fully-fledged universities but degree awarding.

If you need a passionate and deep thinking counsellor on decisions and choices you are about to make in life, call/whatsapp Counsellor Daniel Fenyi on +233242937017.

This article is registered. Don’t take away or add anything.