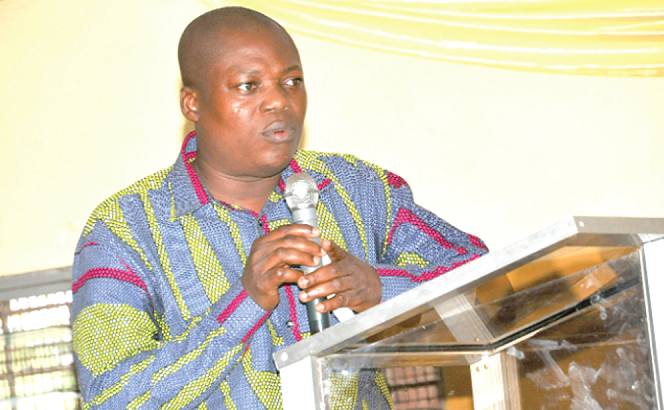 Economist Professor John Gatsi has attributed the recent upsurge in the number of victims of failed investment and financial institutions to ineffective investment warning notices and weak financial literacy.

He has also admonished the public to refrain from labeling victims of ponzy schemes such as DKM and Menzgold as criminals and greedy people.

Professor John Gatsi’s admonishing comes on the back of the Menzgold crisis which has seen thousands of investors lose their investments, some of which runs into millions of Ghana Cedis.

He blamed the manner in which notices against the operations of such fake investment firms are issued by the regulator, the Bank of Ghana, explaining that ‘’the purpose of issuing notices and directives by financial market regulators is to provide effective information to existing and potential investors to avoid and extricate themselves from unacceptable investment schemes. Lack of information and perhaps ineffective communication about amoeba – like investment schemes does not yield good results’’.

He wants the society including churches and other well-meaning organisations to help in propagating investment warning notices, arguing that most of the innocent people that fall victim to such schemes are members of some of these organisations.

‘’Let us think about a situation where the Catholic Church and the  Church of Pentecost for example read warning notices from BoG to the congregation on Sunday, the effect can be great. Society has changed let us all be willing to support the regulator to make impact with their warnings. Let the regulator be informed that the media may announce these notices which have become defensive tools. Many Ghanaians will get to know these important notices through other channels which will make more impacts. Ghanaians who are not on social media are more than those active on social media. In fact some don’t even download pdf documents’’.