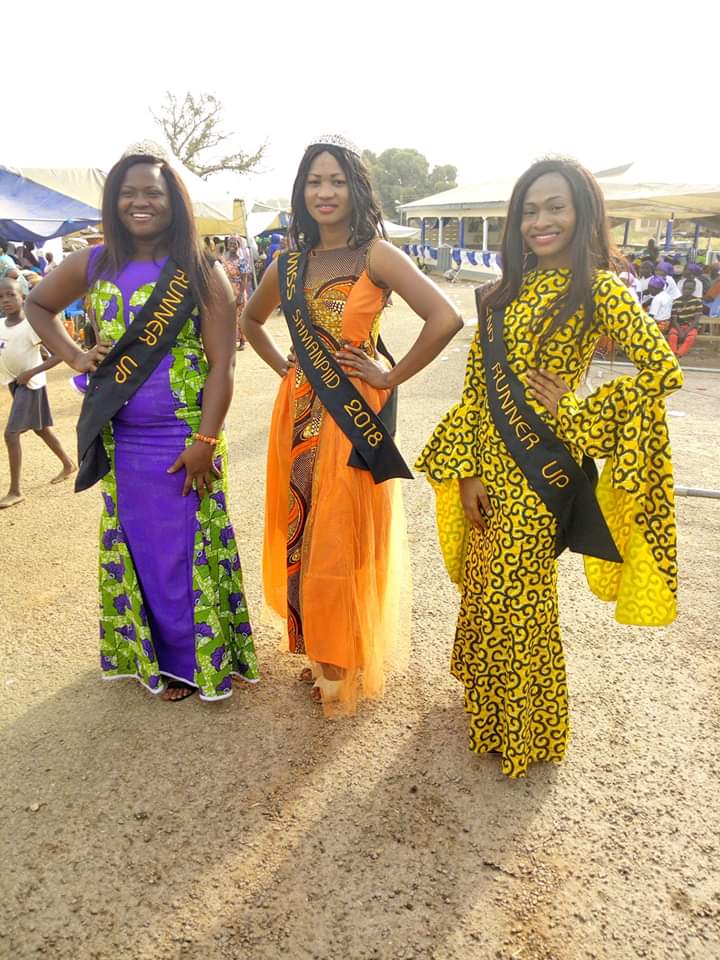 On Friday, 28th December 2018, Miss Akwaka Elizabeth, a Nursing student was adjudged winner of the 2018 Onaapo Atadwe Ginger Miss Samanpiid pageant after facing stiff opposition from other contestants on the night amidst spectacular performances.

The event brought people from the various Municipalities and Districts in the Kusaug kingdom under a single umbrella to foster peace and unity, while promoting the culture of the area.

The event which came off at the Bawku Community Centre witnessed high patronage. The program which was slated to kick start at 7pm exactly eventually started around 9:00pm.

Inspite of the late start of the programme, the auditorium was full with lots of entertainment and education coupled with spectacular performances from various artistes.

Close to 100 or more people could be seen outside the auditorium just to catch a glimpse of the show.

The Show which started with eight finalists saw eviction of four.

The Judges scored the remaining four based on their performances.

Some of the performances on the Night were; Cultural Display, catwalk, and talent display and their Projects as well as Messages. 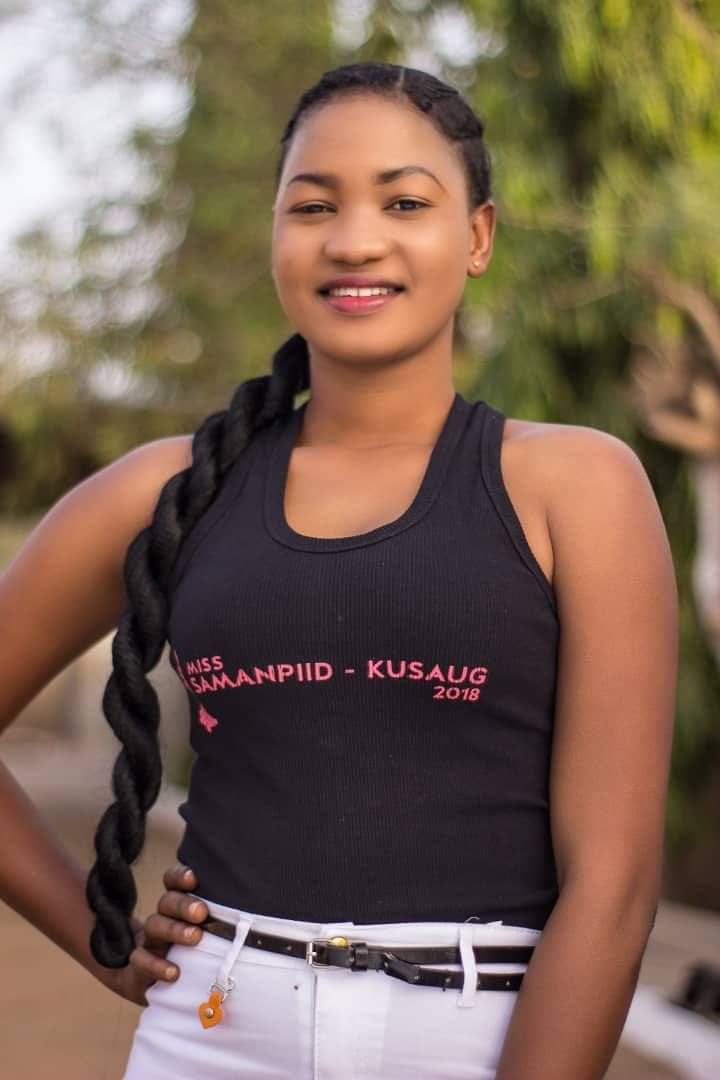 The CEO of Charger Limited with his crew were present and gave his full support for the event and wished the organisers a better event next year. He as well pledged to support the winner’s project with an amount of GHc 4,000.00.

As a brand, we express our gratefulness to all who attended and made the event a success.