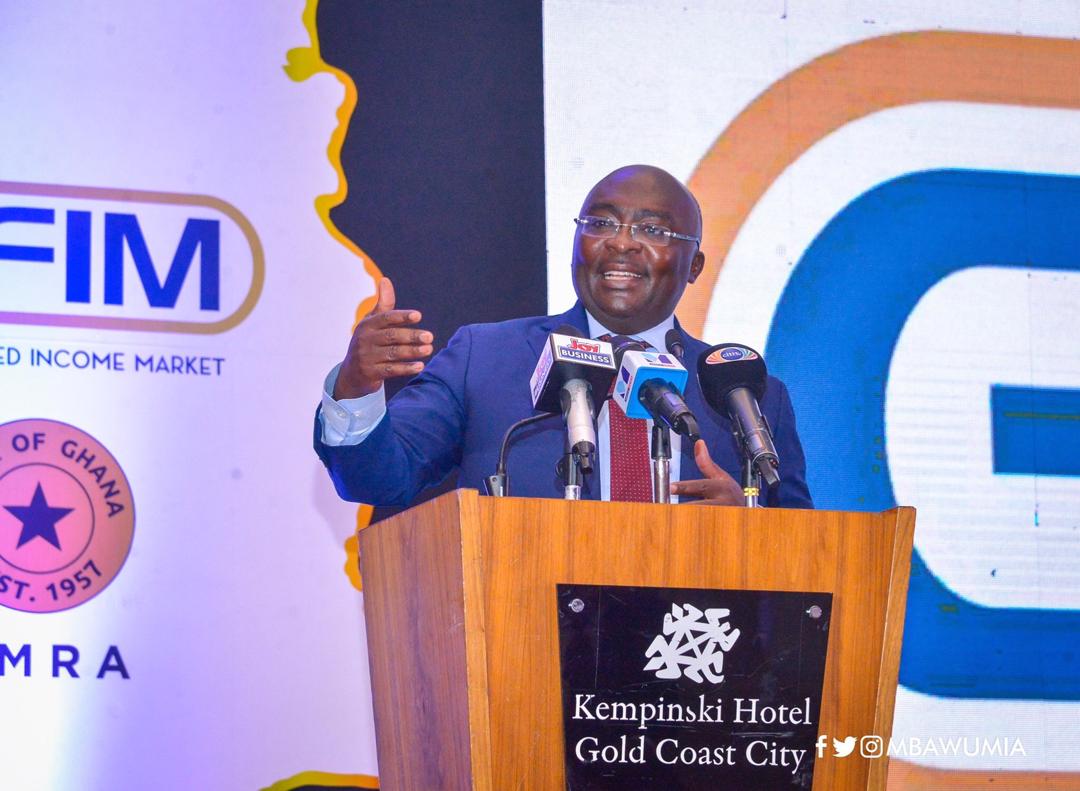 It’s humorous reading from the Mahama camp twist themselves into logical knots trying to avoid admitting that Vice president Bawumia has all along been spot on with his comparative analysis on the ‘Dumsor’ and COVID-19 crises.

Why are these people so ugly in their thinking? Mahama was in government between 2012-2016 when the nation was plunged into energy crisis and he offered nothing in terms of social mitigating measures to cushion the citizenry.

As a matter of fact, the economy then was so fragile that John Mahama couldn’t even mitigate and cushion people from an internally created problem like dumsor. And for John Mahama to turn around to describe the economy under the leadership of President Akufo-Addo today in a global pandemic as weak speak volumes.

How did John Mahama managed Ghana’s economy under the ‘Dumsor’ crisis? Didnt ‘Dumsor’ wreck havoc on the Ghanaian economy and businesses for 4 years under Mahama? Did Mahama’s weak economy able to  mitigate the impact of ‘dumsor’?

Can Ghanaians be informed the measures instituted by John Mahama during the ‘Dumsor’ crisis, and Cholera outbreak that kills over 200 Ghanaians?

Indeed, the ‘Dumsor’ crisis actually crippled Ghana’s economy for four years, and there was not a single mitigating measures offered to businesses and individuals.

If we compare that to the COVID-19 crisis, the difference is clear – The President has reduced electricity prices and has made it free for lifeline consumers. He has given free water to all Ghanaians for three months, has made sure that there is a stimulus package of ¢600 million for businesses and we have seen domestic production of PPEs (personal protective equipment) for our health workers locally.

Let me be blunt and state that I do not envy Mr. Mahama at all in his time of distress, for that is what he has effectively brought upon himself: as far as Ghana politics is concerned, he can liken himself to a leprous recluse, for while smiles may greet him when he mixes with party apparatchiks on any given front, every body would be extremely guarded whenever and wherever he shows up. If nobody would tell him, I dare say he has become a pariah within a multitude, at once higher than Judas the Iscariot and simultaneously lower than a snake’s belly. Most people Ghanaians would never take him seriously again, especially because of his handling of the ‘dumsor’ crisis.

Mahama need to stop screwing around and accept the fact that he is done politically and have nothing to offer Ghana.

Fact is, he has no moral credibility to talk about the economy and crisis management.

And he must think again if thinks he can return to power nicodemously through the back door with some of these stunts.

Indeed, Dr Bawumia was right on his criticism of former President John Mahama’s handling of the Ghanaian economy between 2012 and 2016.