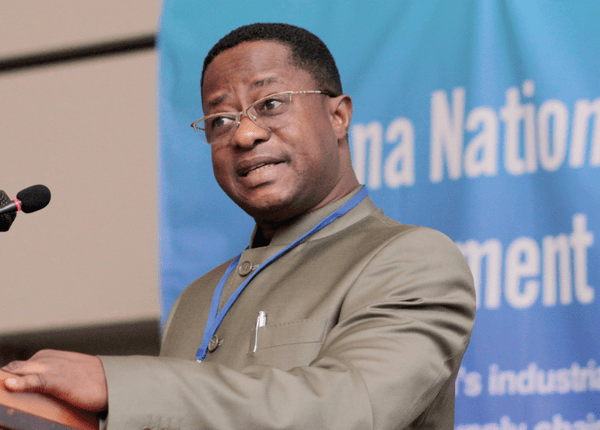 Government has received bids for Ghana’s maiden Oil and Gas Licensing Round in the upstream petroleum industry.

Three companies – ENI Vitol, Tullow Ghana and First ENP – submitted competitive bids for Blocks 2 and 3, in addition to 16 companies bidding for direct negotiations with the Ministry of Energy.

This is in line with President Nana Akufo-Addo’s publicly published timetable that he announced at the launch of Ghana’s first-ever Licensing Round in October 2018.

Prior to the bidding was an evaluation and announcement of pre-qualification of applicants in line with applicable regulations and invitation to tender of pre-qualified applicants.

The qualified companies had four months within which they submitted their tender while the Licensing Bid Rounds and Negotiation (LBRN) Committee will evaluate the tender between June and August 2019.

The announcement of a successful tender is expected in mid-August 2019, which will pave way for negotiations to begin with the committee.

It was an opened exercise which was witnessed by civil society organisations and the media yesterday at the Ministry of Energy’s offices in Accra.

Head of Communications at the Ministry of Energy, Nana Oppong Damoah, in his view, said the transparent bidding was encouraging and sends a signal that the future is bright for competitive bidding within Ghana’s upstream petroleum industry.

Ghana is offering about six offshore blocks as means of unlocking its vast oil and gas resources.

Twelve other oil blocks awarded have not been developed, and the potential to renegotiate are high.

Ghana currently produces 200,000 barrels of oil per day (bpd), led by its flagship Jubilee field, which produces about 100,000 bpd.

Global oil majors like BP, Shell and some independent producers have shown interest in acquiring a stake in oil assets in Ghana.

Exxon is doing due diligence to find a local partner to explore the block, a condition required to operate a field in Ghana.

Stability clauses guarantee that the terms of an oil contract stay the same throughout its life.

Eni, which has stake in two blocks in Ghana, wants more blocks in the nation.

Ghana wants to be a petroleum hub for West Africa. It has drawn up plans to build four refineries of about 150,000 bpd each in the next 12 years.