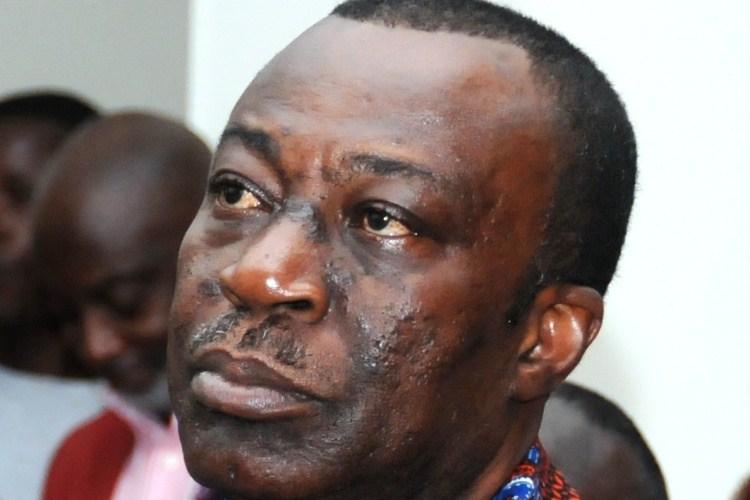 New Patriotic Party (NPP) Member of Parliament for Old Tafo in the Ashanti Region, Dr. Anthony Osei Akoto has described leaders and members of the pro NPP vigilante group, Delta Force as very lazy people who refuse to accept every job offered them.

The peeved Member of Parliament who is also the Minister for Monitoring and Evaluation particularly singled out the leader of the group in the Tafo Pankrono area only named Saeed, as a typical lazy person who has refused several job offers given him by the party.

He said the posturing of the youth smacks of people who are not ready to work, but want ‘free money’ to spend.

‘’This guy was roped into the community police initiative and he declined. Some three weeks ago, he lost his wife and the party people were there and supported him with something small. So I don’t understand what all this is about. The YEA, afforestation and school feeding among other opportunities have been offered them, but they seem not interested’’ he said.

The MP was nearly lynched Sunday October 7 2018 when went to have a meeting with all 600 plus polling station executives and area coordinators in the constituency when members of the group numbering more than 200 approached the venue, scuttled the meeting that was about to begin and chased away the MP who had to be whisked away for fear of being lynched.

In his opinion, the action of the youth smacks of people who are being manipulated by some unseen hands to perpetrate such dastardly acts.