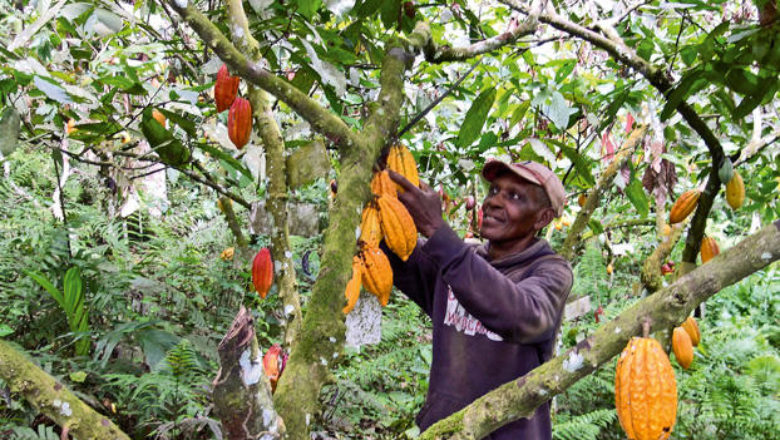 Ghana’s former ambassador to India and opposition National Democratic Congress (NDC) strongman, Sam P. Yalley fears the worst may happen to the country and the economy if cocoa farmers decide to revolt.

He is premising his claim on the fact that government has not treated cocoa farmers fairly, explaining on a radio discussion programme monitored by BestNewsGH.com that government has taken the farmers who have been the backbone of the nation’s economy for granted.

Mr. Sam P. Yalley who is also a former Chief Executive Officer of the National Pensions Regulatory Authority cited the inability of government to improve infrastructure including roads in the cocoa growing zones as one unfair thing that has been perpetrated against cocoa farmers in the country.

‘’It is cocoa that has sustained this economy all this while. Infact from day one. But it seems so much lip service has been paid to the industry and the farmers have been at the receiving end all this while. It is not proper and this must change. The need for value addition through cocoa processing is crucial at this point of the country’s life. If we don’t take care and the cocoa farmers revolt, we will see our smoothness and economic levels in this country’’ he said.